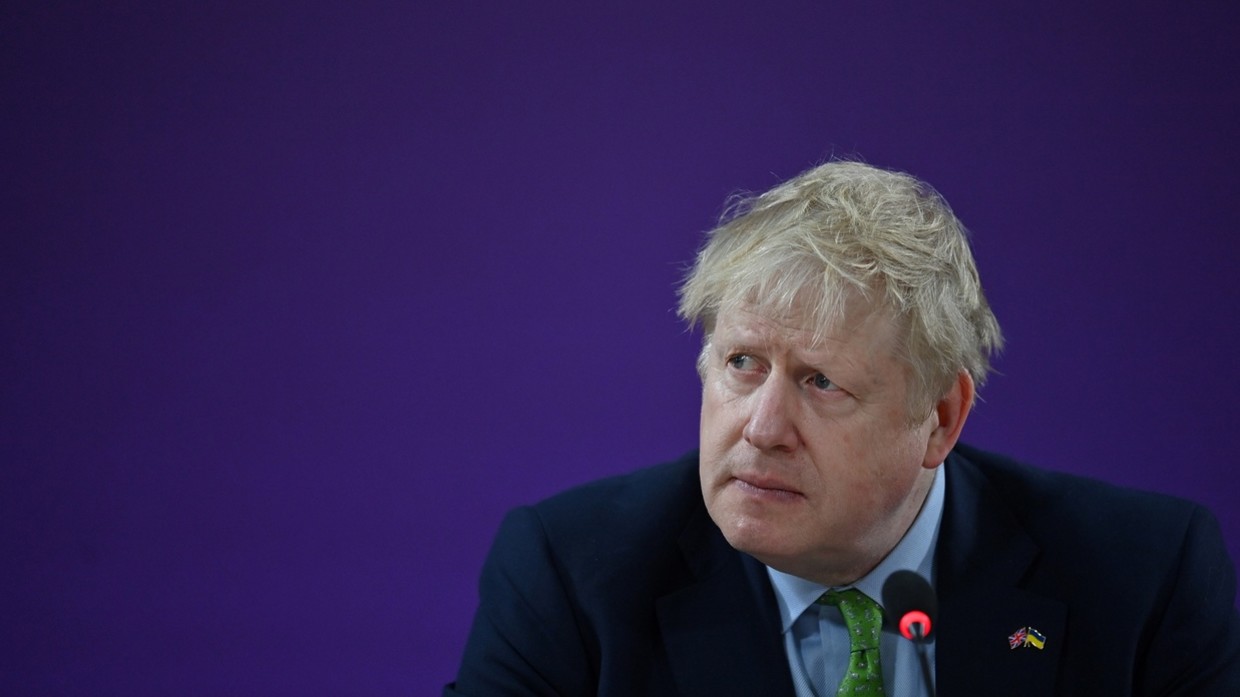 The United States and Europe are trying to wean themselves off cheap Russian oil and gas. With high oil prices, only increased production by the OPEC + countries could prevent a 1970s style oil shock.

According to analysts the current high oil price is beneficial to oil economies as they will have the liquidity to recover from the economic damage caused by the Covid pandemic. As at Friday oil prices are still at a 13 year high of $104 a barrel.

Johnson retorted when questioned by a journalist on his failed trip. “I think you need to talk to the Saudis about that. But I think there was an understanding of the need to ensure stability in global oil markets and gas markets and the need to avoid damaging price spikes.”

Boris Johnson was criticised by the press for visiting Bin Salman after global condemnation of the Saudis beheading 81 guilty criminals. But his assurances to the British people that he will raise the matter with the Saudi crown prince. The British lecture did not happen as three more criminals were beheaded during his stay in Riyadh.