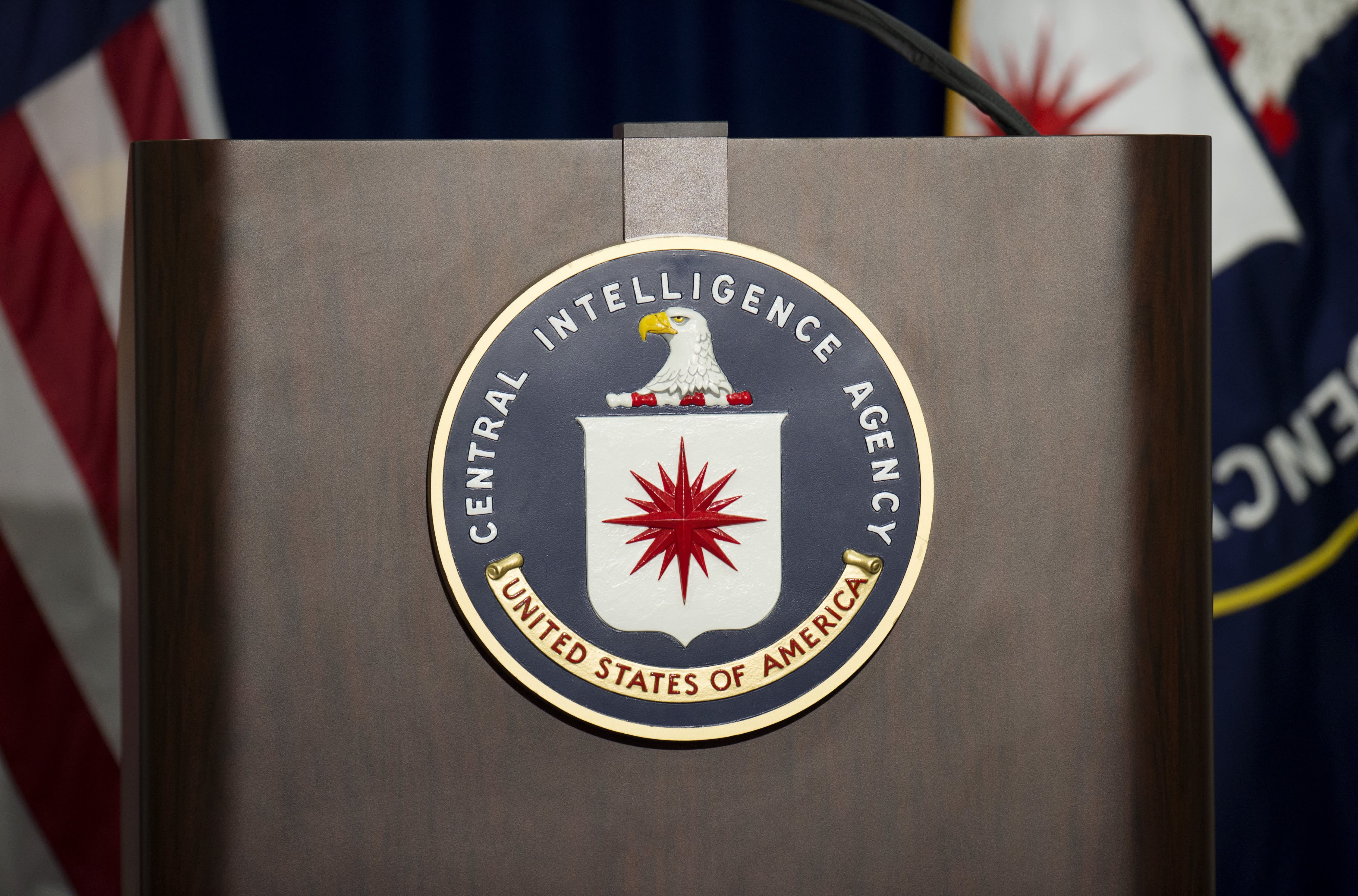 Who is telling the “Truth?”

The Director of the US Central Intelligence Agency(CIA) William Burns confirmed during a senate hearing last Thursday that the CIA was waging an “information war” against Russia, China, Iran, North Korea and other non state adversaries.

Burns who was also a former ambassador to Russia said during the senate intelligence committee public session. “In all the years I spent as a career diplomat, I saw too many instances in which we lost information wars with the Russians.”

“But in this case, I think we have had a great deal of effect in disrupting their tactics and their calculations,” he added. “So this is one information war that I think Putin is losing.”

Republican Senator Marco Rubio agreed, stating in the hearing, “I think there has been such a good job done at defeating them [the Russians] in the information space.”

The CIA with their allies in “Big Tech” and “Big Media” are suppressing Russian messages using algorithms, banning Russian supporters and media from reaching Western audiences on social media. The World Economic Forum has defined psychological operations as one of the pillars of information warfare the others being cyber and electronic. Psychological operations are aimed more at degrading the morale and well-being of a nation’s citizens. This might include spreading false information, rumour and fear through social media and news outlets. Which the CIA has effectively done as over 2.5 million Ukrainians have fled their country in panic.

In January, Yahoo News reported that the CIA was training Ukrainian nationalists in the Donbass since 2015 after a CIA sponsored coup brought down the pro Russian government.  The covert program based in an undisclosed location is run by paramilitaries working for the CIA’s Ground Branch now officially known as Ground Department was established by the Obama administration after Russia’s invasion and annexation of Crimea in 2014.

Analysts are asking if William Burns sent Washington a memo in February 2008 that Ukraine joining NATO will be a “red line” why didn’t Washington act to assure Moscow?

Burns also inform the panel that the CIA has created a new mission center to focus primarily on China. “More and more attention and resources on major power adversaries like China and Russia.” To further degrade China  “We have to deepen partnerships with the private sector in order to develop new technologies.”

To help the process move along quickly, he said that the CIA has created the position of a “chief technology officer” for the first time.