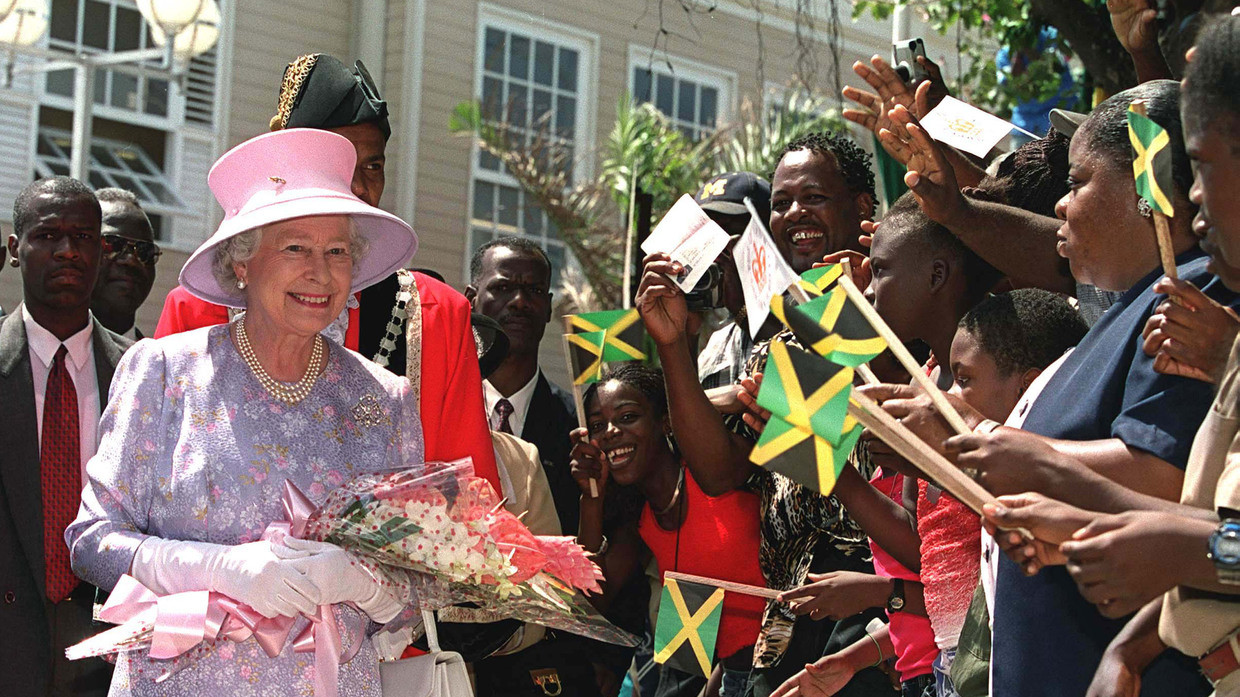 The royal visit to Jamaica by Prince William of England and his wife has been rejected officially by prominent Jamaicans who have demanded an apology and a hefty reparation payment, according to British media Tuesday.

Sources told the British Independent newspaper, Jamaica a former British colony is taking the same path Barbados took last year by ditching the Queen of England as head of state and asking for £7 billion in reparation payment. A senior Jamaican official has been tasked to oversee the transition to a republic. On Tuesday, protesters gathered outside the British High Commission in Kingston the capital to meet the couple where they presented a letter from the Advocates Network comprising politicians, business people, musicians and other workers.

The letter listed 60 reasons why Jamaica is dropping the Queen and asking for £7 billion. Many held signs saying “#60 Reasons To Go Back” and “Seh Yuh Are Sorry”, the island nation celebrates its 60th independence anniversary later this year in August. For almost 500 years beginning in 1494 When Columbus claimed the territory for Spain and imported Black Africans to work as slaves and continuity of slavery when the British seized the island from the Spanish in 1655.

Under British colonial rule almost 600,000 Africans work as slaves on Jamaica sugar plantations and became the leading export of sugar. The riches from slave trade was invested in the Industrial revolution and when the slaves were emancipated in 1838. The British government paid £20 million (£200 billion today)as compensation to the slave owners and not a penny to the slaves.

“We see no reason to celebrate 70 years of the ascension of your grandmother to the British throne because her leadership, and that of her predecessors, have perpetuated the greatest human rights tragedy in the history of humankind,” the letter reads, calling for “an apology for British crimes against humanity, including but not limited to, the exploitation of the indigenous people of Jamaica, the transatlantic trafficking of Africans, the enslavement of Africans, indentureship and colonisation.”

The royal visit to the Caribbean is seen by critics as a “charm offensive” at the Queen’s request to prevent other dependencies from towing the path of Barbados as she celebrates her Platinum Jubilee. In Belize, over the weekend local protesters forced Prince William to cancel his visit.

Previous post “I Did Not Call Bush, Rumsfeld War Criminals”