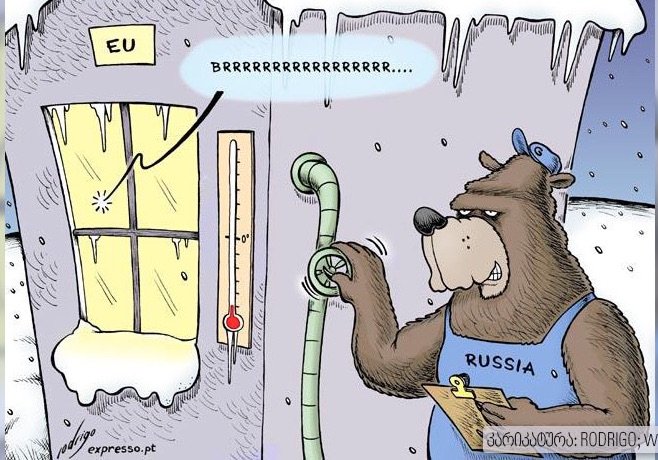 Russian President Vladimir Putin told government officials at the Kremlin Wednesday, that Russia will now accept rubles as payment for gas exports which will affect “unfriendly countries.” The dollar and the euro were classed as “compromised” currencies and the Russian president explained that the unwise decision to freeze Russian assets destroyed trust in those currencies.

“I have decided to implement in the shortest possible time a set of measures to change the payments for – yes let’s start with this – for our natural gas supplied to the so-called unfriendly countries in Russian rubles, that is to stop using all compromised currencies for transactions,” the Russian president said. Those “unfriendly countries” are the United States, United Kingdom and Germany.

“It doesn’t make sense to deliver our goods to the EU and the US and get paid in dollars and euros,” he added.

With the presidential directive, the Russian central bank and other relevant ministries have a week to come up with a ruble payment system for importers of Russian gas. He also directed that gas will continue to be supplied in accordance with contract agreements only the payment currency will change.

Since the start of the special military operation Russia has been under unprecedented sanctions by Western countries. Over $300 billion in assets are on hold but they continue to buy cheap Russian gas.