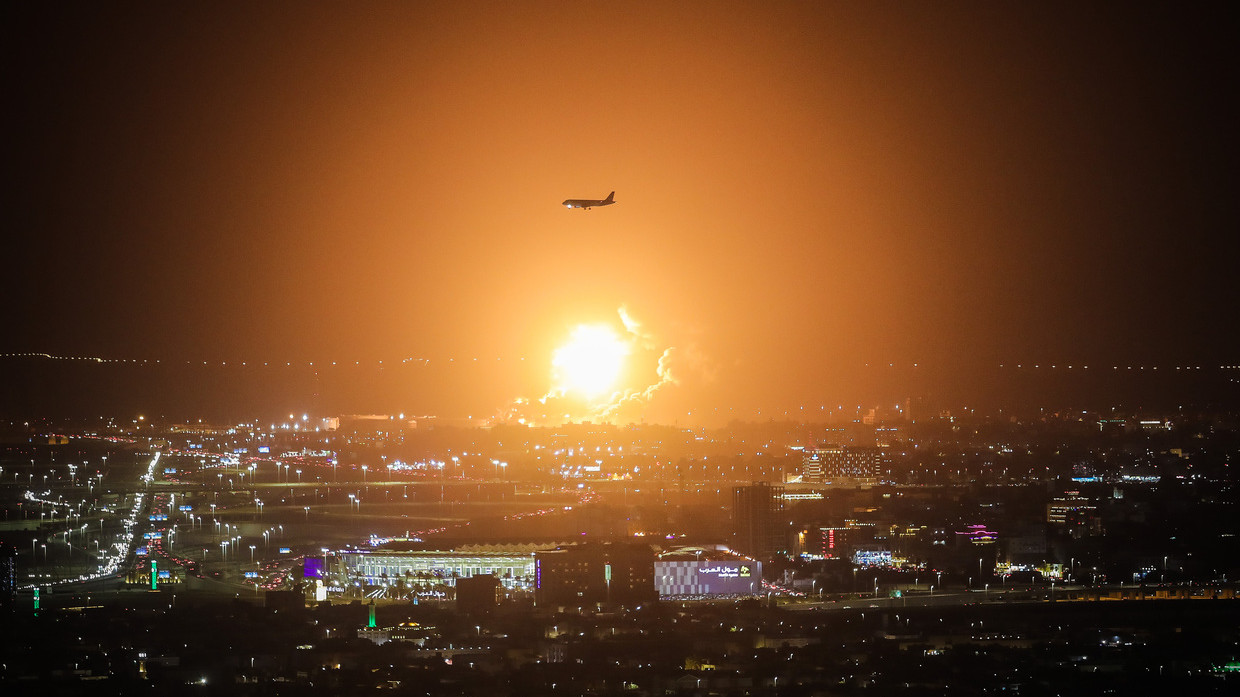 A Saudi Arabian oil facility in Jeddah was struck by a Yemeni Houthi missile on Friday as the city hosts the FI Grand Prix over the weekend. The attack has shaken the oil rich kingdom and the FI world. Initial statements from the FIA suggest that the race will still go ahead, while kingdom officials say the attack comes at a very sensitive time and might affect oil prices.

From the FI racing track, black smoke could be seen rising in the distance 10 miles away, with hugh fires still burning, lighting up the night sky. According to reports three refineries were attacked by drones.

A spokesman for the Houthis claimed responsibility for the attack on the oil depot and three refineries saying “This is the third phase of breaking the Siege operation and it is aimed at Saudi critical infrastructure.”

It is the second time in two weeks that the Houthis have attacked the the Saudi oil corporation Aramco facilities. Saudi officials say the attacks threaten global oil supplies at a time when the West is shifting away from Russian oil and gas.

A FIA statement read. “The race weekend scheduled will continue as planned. The safety and security of all our guests continues to be our main priority and we look forward to welcoming fans for a weekend of premium racing and entertainments.”