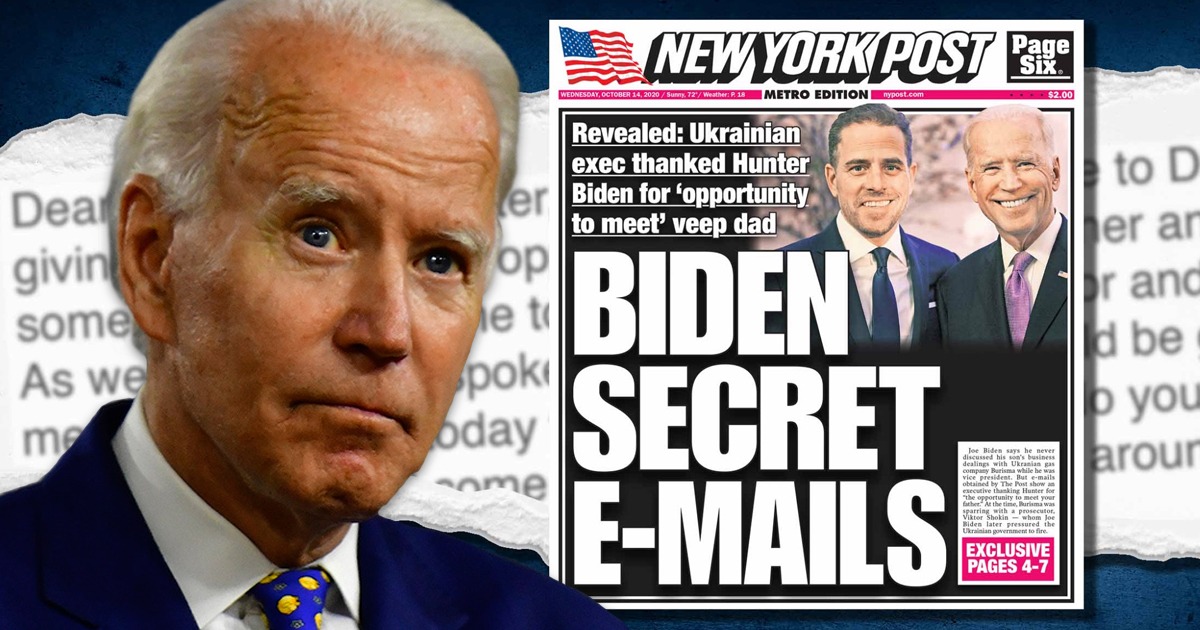 According to a report in the British Daily Mail published Friday, the tabloid said it has obtained emails from Hunter Biden’s missing laptop. A revelation which confirms the Russian Ministry of Defence press conference on Thursday that accuses the US president’s son, George Soros and the Democratic Party of funding biolabs in Ukraine researching into deadly pathogens and bio weapons.

The emails dated April 2014, just a month after the alleged CIA inspired Maidan Revolution that pitted protesters against government forces that led to the ouster of the elected president Victor Yanukovych, showed how Hunter Biden son of the then Vice President Biden helped secure financing for a San Francisco based company called Metabiota.

Hunter invested $500,000 in Metabiota a Pentagon contractor that specialises on pathogens and bioweapons. Apart from engaging in the two deadly activities they were also involved according to a line in the email, in anti Russia activities, “how we can potentially leverage our team, networks and concepts to assert Ukraine’s cultural and economic independence from Russia and continued integration into Western society.” An executive with the contractor, Mary Guttieri wrote to Hunter Biden.

Another memo from Burisma a Ukrainian gas company executive Vadym Pozharsky pitched an “Ukraine Science” project to Hunter who was paid millions as a Burisma board member. But got a pay got when his father left the US Vice Presidency on January 20th 2017. Burisma is owned by a former top government official and allegedly corrupt billionaire Mikolay Zlochevsky.

The US president son cited by documents seized by Russian forces in the former Soviet republic allowed Metabiota to conduct research into biowarfare a few miles from the Russian border.

Commentators are wondering what could possibly go wrong with a partnership between Burisma, the Pentagon and Metabiota? US government data showed that the US Department of Defence awarded Metabiota $18.4 million. Other questions being asked was why was the Hunter Biden laptop story buried by the media after the New York Post broke the story? Especially during the 2020 US elections that Joe Biden controversially won? The story was dismissed as Russian disinformation and it was not until the New York Times confirmed that the laptop and its contents were authentic last week that the story has resurfaced.