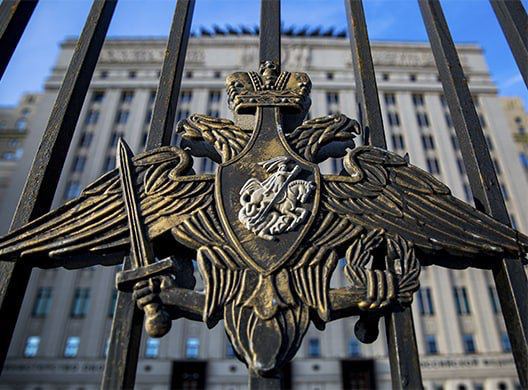 Total liberation of the Donbass is the second phase

The Russian Ministry of Defence has accused the Kiev government of planning a biological attack on the Donbass and the Russian Federation using drones. This was made known during a press briefing in Moscow, Wednesday.

According to the Russian MoD spokesman Major-General Igor Konashenkov, Russian specialists from the Nuclear, Biological and Chemical Protection Troops have identified specific officials who have been involved in the creation of the biological weapons. These officials were from the US Department of Defence (DoD) and other US based corporations. One of the companies is Metabiota which has been linked to Hunter Biden.

The Russians say documents received from Ukrainian employees of the bio weapons labs programme pointed to the authorities in Kiev planning a biological attack on the Donbass region and the Russian Federation.

“The revealed facts prove that the Kiev regime was seriously considering the use of biological weapons against the population of Donbass, and the Russian Federation. We will provide more details on the results of the analysis of the documents received and the facts revealed at a special briefing in the near future.”

Earlier the Russian General Staff confirmed that its strategy of pinning down forces in the Kiev region was to prevent reinforcements from going to the Donbass and draw them out to the battlefield where civilians will not be harmed. The Russian MoD also confirm that all most all military infrastructure of the Kiev regime was almost completely destroyed except the ones hiding in civilian areas.

The primary objective now was securing the Donbass region in order to prevent the Kiev regime from ever launching an offensive campaign in the east.

“The objective of the regrouping of the Russian Armed Forces is to intensify action in priority areas and, above all, to complete the operation for the total liberation of Donbass.” Konashenkov said.