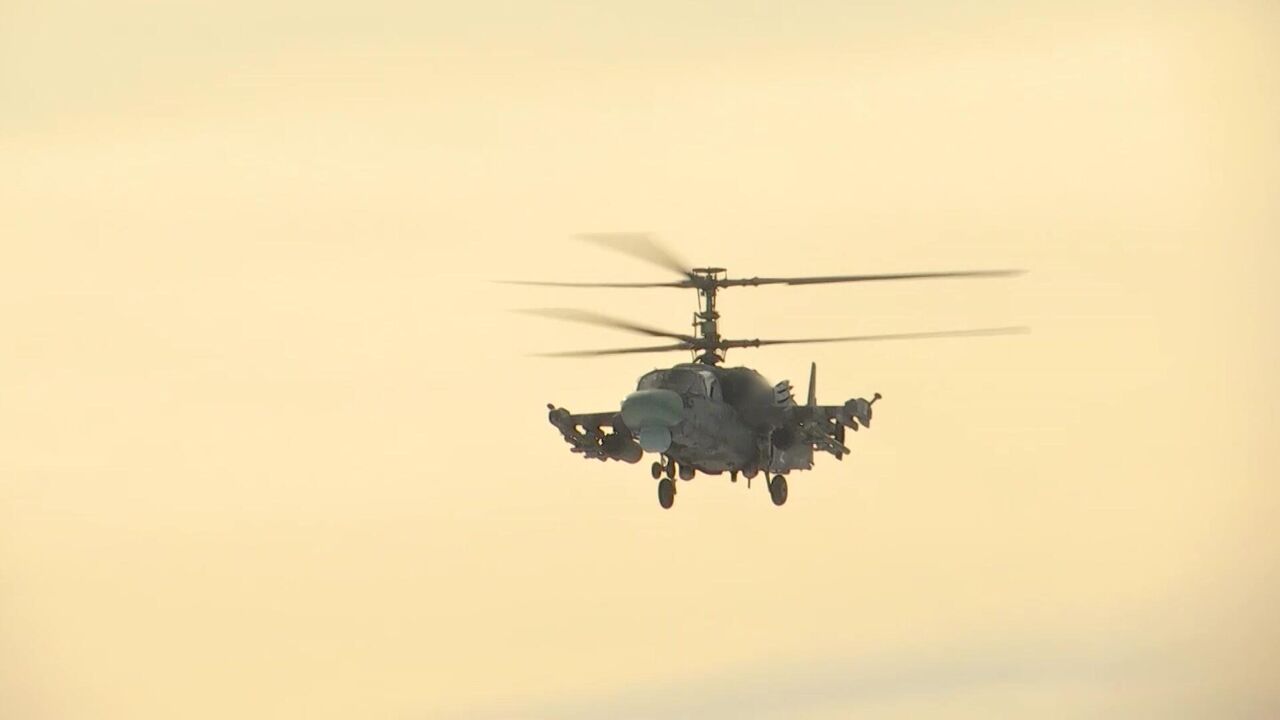 Russia preparing for the biggest offensive since World World II.

A fuel depot in the Russian city of Belgorod was attacked by two Ukrainian helicopters causing a fire and injuring two workers Friday morning. The attack hit the fuel depot about 35km from the Ukrainian border.

Vyacheslav Gladkov the Belgorod region governor wrote on Telegram. “Two Ukrainian military helicopters that have entered the territory of Russia while flying at low altitude attacked a fuel depot and injured two employees.” He promised to provide full details of the situation later.

“The fire will not lead to a shortage of fuel in the Belgorod region.”  Gladkov said. Emergency services at the time of filing this report have extinguished the blaze. This attack comes after a Russian made Tochka-U ballistic missile fired by Ukrainian government hit an ammunition depot in the Belgorod region. Though Russia blamed the ammunition depot fire on “human errors.” No further details have been provided.

“It is not surprising that this strike took place right now, against the backdrop of a regrouping of troops from the north to the east,” Doctor of Military Sciences Konstantin Sivkov said.  “We are conducting a special operation on the territory of Ukraine, and they, of course, respond. The fact that the Ukrainians worked at low altitudes suggests that they have sufficiently qualified pilots. I do not rule out that there were foreigners or foreign advisers who are well acquainted with our technology,” the expert explained.

Other experts say it was an attempt by Ukrainian nationalists to to cause panic in Russia and lift the morale of the Kiev regime forces which have lost almost 90 percent of their combat effectives.

Meanwhile Russian forces continue their regrouping for the biggest offensive since World War II. Russian troops, as well as units of the Donetsk and Lugansk Peoples Republics moving towards each other from the north, east and south, will soon have to close a huge cauldron in eastern Ukraine where 50,000-strong remnants of the Kiev regime forces are. These are the most trained units of the Ukrainian army, they have been in the Donbass combat zone since 2014, they are well trained and fortified.

But only the defeat of the Armed Forces of Ukraine in the Donbass will make it possible to solve other military and political activity in Ukraine according to experts. Aleksey Leonkov, editor-in-chief of Arsenal of the Fatherland magazine said. “When the entire Donbass grouping is liquidated, we will release a significant number of our Armed Forces, as well as the forces of the LPR and DPR,” Leonkov suggested. “They will continue their offensive to the west, where they will unite with those groups of troops that entered the territory of Ukraine from the north. And then they will carry out the tasks that they face: the demilitarisation and denazification of Ukraine.”