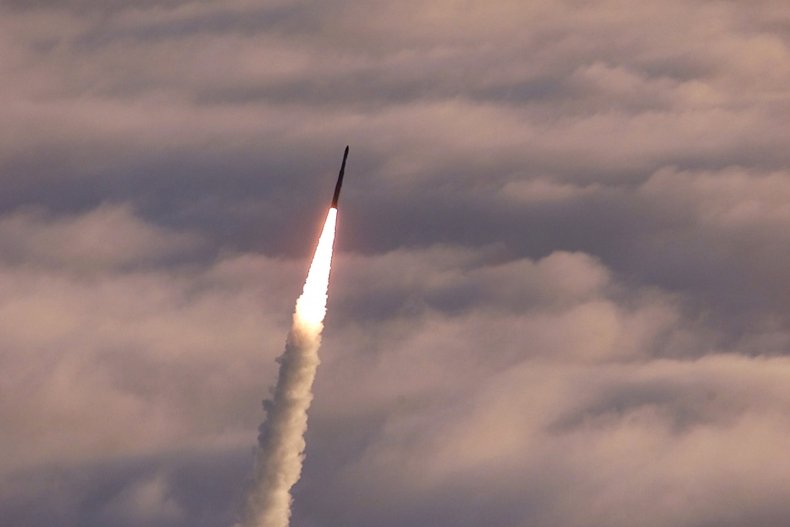 “We are a responsible nuclear power.” – Pentagon spokesman

The Pentagon decided last week to scale back military activities so as to avoid escalation with Russia, on Friday the Pentagon cancelled Minuteman III missile tests in good faith due to Russia’ military operation in the Donetsk and Lugansk Peoples’ republics.

Minuteman III missiles are designed to drop nuclear warheads on Moscow and this was the second time in a row the Pentagon cancelled the missile test. The first time it was cancelled was on March 2, when President Vladimir Putin put the Russian Strategic Missile Forces on high alert 2 days after the special military operation began.

The Pentagon later clarified its position in a press statement.” The launch had been previously delayed due to an overabundance of caution to avoid misinterpretation or miscommunication during the ongoing Russian invasion of Ukraine and was canceled for the same reason.”

“Our next planned test flight is later this year. The Department is confident in the readiness of the strategic forces of the United States.”

Also on Wednesday, General Tod Wolters commander-in-chief of the US European Command confirmed during a Congressional testimony that two Navy destroyers the USS Donald Cook and the USS Porter and the supply ship USNS Laramie from the Black Sea to avoid Russian escalation.

Pentagon spokesman Jack Kirby said. “It is prudent thing to do  to make it very clear to everybody that the US was not interested in enforcing a conflict by some posture decision that we were making.”