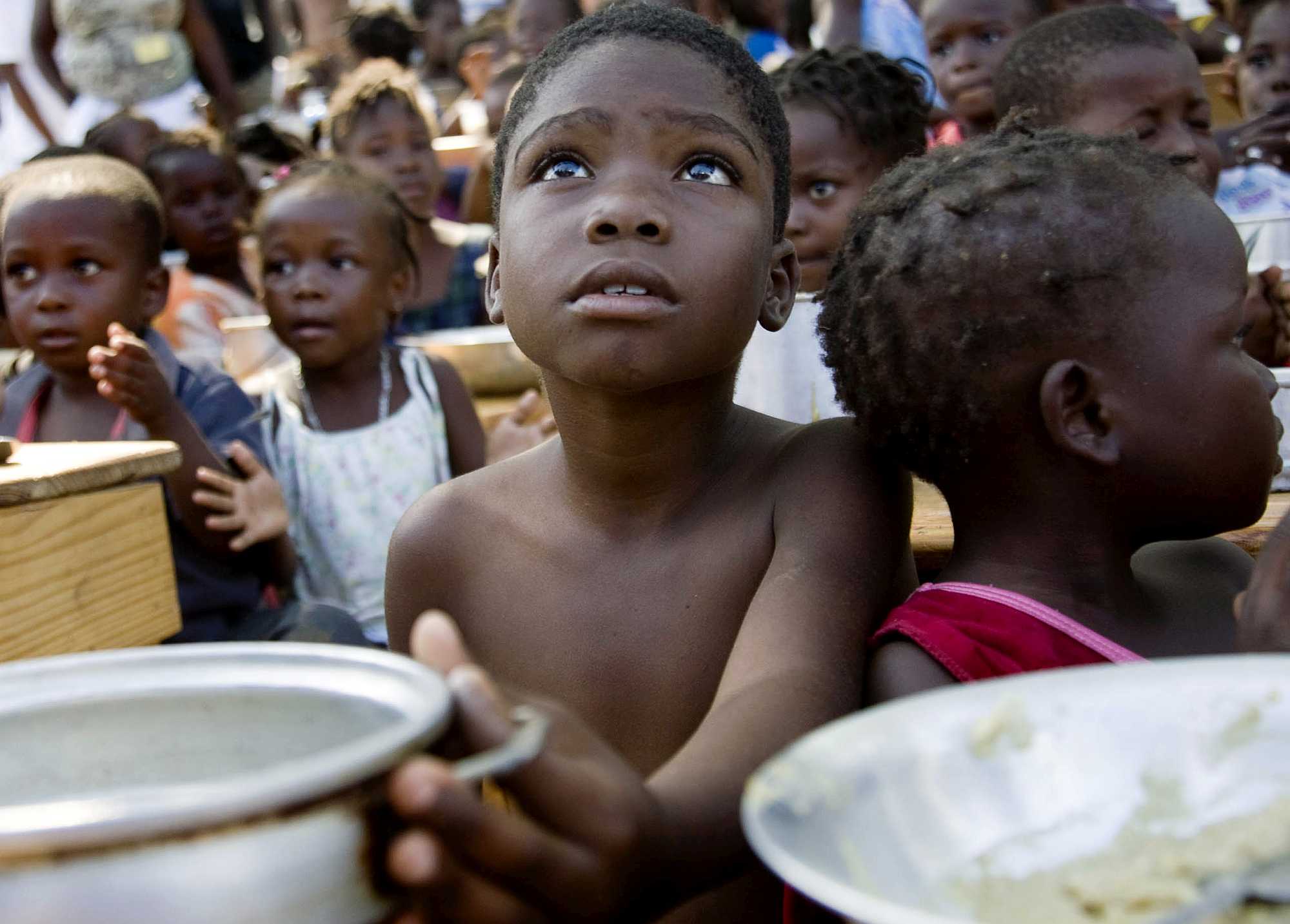 The White House Council of Economic Advisers Chair, Cecilia Rouse warned that famine was a possibility in Africa and the Middle East due to Western sanctions on Russia. She spoke on CNBC “Closing Bell” Friday.

Rouse noted that Russia and Ukraine serves as the “bread basket” for many parts of the world and they produce and export wheat, soybeans and other agro products including fertilisers.

“This is a big concern,” Rouse told CNBC. “We’re working with our international aid agencies to ensure there’s some humanitarian aid because we are concerned, particularly in the Middle East, parts of Africa and the Far East … about famines and shortages in those parts of the world.”

According to the World Food Programme (WFP), Russia and Ukraine are responsible for about 90% of the wheat the world eats from bread to noodles.

The Russian military operation in Ukraine and the Western sanctions have disrupted the supply chain further, especially after two years of coronavirus restrictions which have made prices climb higher. The situation is further worsened in the horn of Africa where a severe drought has affected crops and livestock in Kenya, Somalia and Ethiopia.

Many African commentators are angry about the Western sanctions. One commentator who refused to be named said. “It is shameful that Western countries can impose sanctions and their citizens are well fed. But Africans can die from hunger because they, the West have scores to settle with Russia.”

“So, if a few Africans die from hunger in the name of freedom and democracy. So what?” He added.