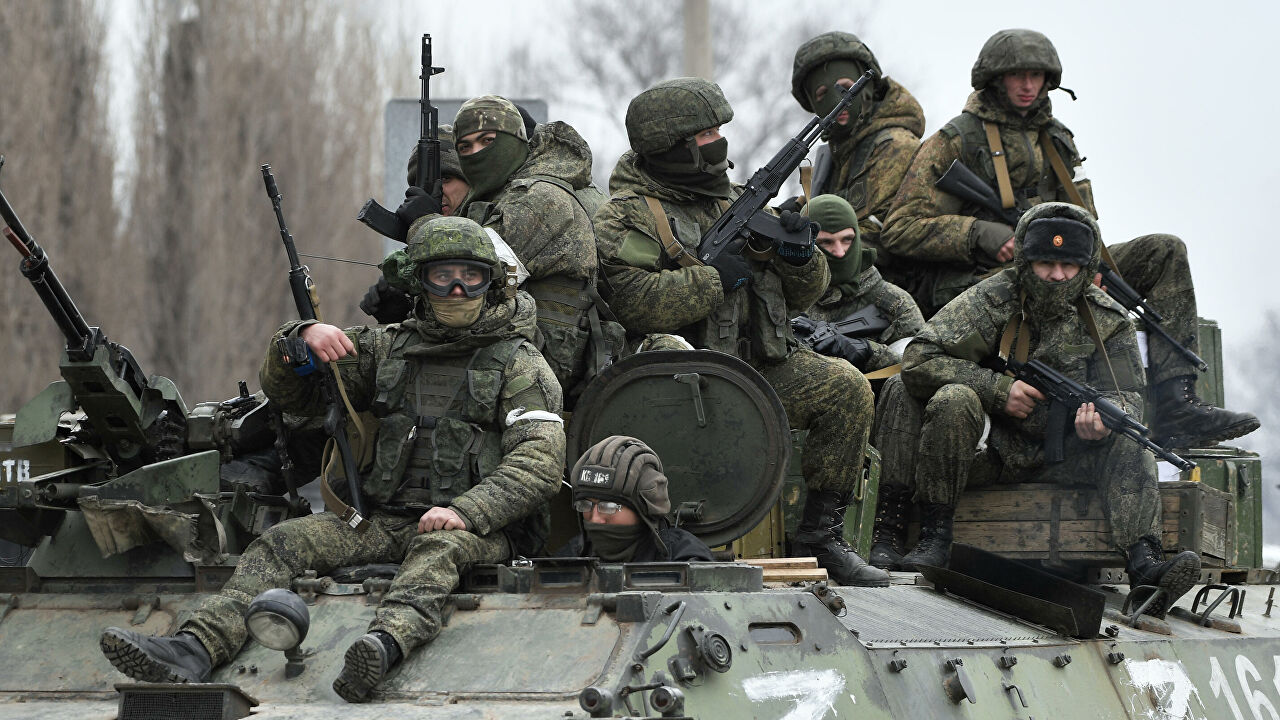 “During the time that the town had been under Russian control, not a single local resident came under Russian fire.” Major-General Igor Konashenkov said. “Russian servicemen delivered 452 tonnes of humanitarian aid to civilians in the Kiev region.”

According to the Russian military spokesman, the town was not blocked and civilians were free to leave the town for Belarus or elsewhere and were able to still use their cellphones. The Ukrainians were blamed for shelling residential areas of the town using heavy artillery, tanks and multiple launch rocket systems.

It was also confirmed that Russian units left Bucha on March 30 a day after the Istanbul peace talks. The same day the Russians left, the mayor Anatoliy Fedoruk said in a video message affirming that there were no Russian troops and no civilians shot in the street with their hands tied behind their backs.

On Sunday a video was posted by Sergey “Boatsman” Korotkikh an Azov neo-Nazi battalion volunteer on social media with the dialogue. “There are guys without blue armbands, can I shoot them?”

“Fuck yeah.” Was the reply.

The Russian spokesman blamed the Security Service of Ukraine and the media who arrived on the fourth day and “staged” the incident for Western consumption like the Mariopol theatre and and maternity hospital incidents.

He then put the question out to the West. The bodies whose images and videos were published had not “stiffened” after 4 days, “no typical cadaver stains” and “unconsumed blood.”

Russia’s deputy permanent representative to the United Nations Dmitry Polyansky, said on Sunday. “In light of the blatant provocation by Ukrainian radicals in Bucha, Russia has demanded a meeting of the UN Security Council to be convened on Monday, April 4. We will bring to light the presumptuous Ukrainian provocateurs and their Western patrons.”