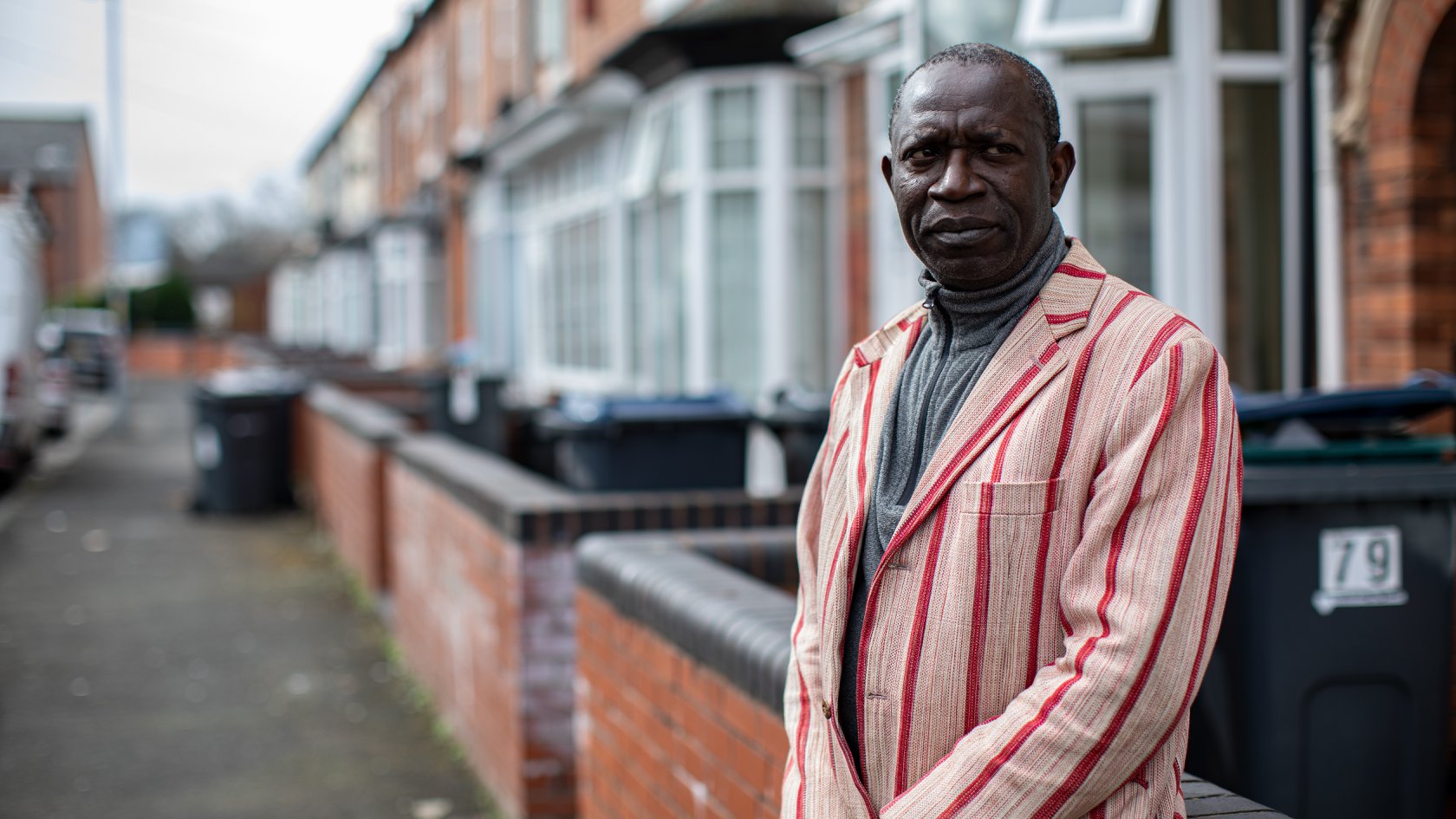 Following the success of his latest album “Mr Lakeye” Felastory sat down to chat with the Grammy winning jazz percussionist, Sacred Funk exponent and IFA priest Chief Lekan Babalola in an exclusive interview.

He began his musical journey playing drums in the local Aladura church parish administered by his late father. His musical career took off after joining a band called Samba Samba Band then he collaborated with the Fran Kuboye and the Extended Family Jazz Band and later Art Blakey’s Jazz Messengers band, where he mastered playing the conga drums as part of a jazz ensemble. He later went on to work with musical icons including Prince, Ernest Ranglin, Branford Marsalis, Roy Ayers, David Bryne, Damon Albarn, Tony Allen and Kate Luxmoore.  In 2006, In recognition for his amazing conga drum patterns he picked up a Grammy for his collaboration on Ali Farka Touré’s In the Heart of the Moon album in the Best Global Music album category and a second Grammy in 2009 for his work on Cassandra Wilson’s 2008 album titled Loverly and credited for the track Arere in the Best Jazz Album category. He also studied Yoruba Cosmology under IFA priest-scholars -IFA is the oracular deity of the Yoruba people of West Africa having an organised priesthood. He was initiated into the IFA cult after his studies and became a Babalawo which means “The father or the big man who deals with secrets.”

Felastory: Welcome to Felastory and thanks for granting us this exclusive interview. How are you?

Chief Babalola: I am well. Thank you.

Felastory: Can you please tell us about your latest album. “Mr Lakeye” which is a hit in the Lagos underground music scene? Many in the IFA community are dancing to it.

Chief Babalola: “Mr Lakeye” is the nickname of the Yoruba deity OGUN the Orisha (god) of technology and war. He is the path clearer and the first story in Yoruba cosmology. He is one of the icons of Yoruba thought. His attributes are civilisation, machinery, technology, and anything to do with metals and work. So it is a celebration of the 21st century and Ogun.

Felastory: Thank you Chief Babalola, What is the relationship between IFA and music?

Chief Babalola: IFA is the word, the spoken word uttered first during Creation. Within that sacred word are allegories, stories, communications, doings and do not. The sacred word is the constitution of the Yoruba people in West Africa and the Americas. It is the backbone of Yoruba culture. Without it there will be no Yoruba culture. So of course as you know, Yoruba people are drummers, so there is a lot of relationship with music. In any IFA celebration, naming ceremony, rites of passage, marriage and burial rites. There is always music. The priest will sing or chant hymns like an MC or cantor so IFA and music are one. You can’t separate the two.

Felastory: Can you tell us about the Grammy Awards? Angelique Kidjo won the Best Global album category on Sunday and many Nigerians are not happy that Afrobeats star Wizkid didn’t win.

Chief Babalola: I do not know much about the Grammy Awards. But I know it is the highest award for musicians in America put together by a committee 64 years ago. They came together and decided to be giving awards for excellence in musicianship as a thank you for making music and for humanity. That is all I know about Grammy Awards. But…I will advise Nigerians they can do more for Africa. In Nigeria they can come together and provide their own people making music in their own culture, in their language for their own environment and people an award. Nigerian music executives can create an award that resonates with their own culture so that when the young people grow up they can look up to this award. It should be an award that speaks about their culture and environment. A cultural heritage award to do with music be it pop or contemporary. Americans created the Grammys for themselves and their people including anybody they want to bring into the club. The Grammy is like a club or as we say in Yorubaland Egbe. Nigerians can form their own award and award people in their own environment who are doing good in the music and the arts. This is humanity bringing up their own people in their own land. When they do that they wont have to worry about a foreign award.

Felastory: If you remember in the early 1990s there was the Baba Nla Award.

Chief Babalola: Yes, there was. This award was created by the jazz guitarist Tunde Kuboye of the Fran Kuboye and the Extended Family Jazz Band. Tunde Kuboye used to do it at Jazz 38. The late Fela Anikulapo Kuti was given the Baba Nla Award. One day I pray to receive an award in my own country. I got an award from Ali Baba before but something from the island where I was born-Lagos Island- will be great. I have the Eko Brass Band which is made up of local talent based there in Nigeria and they should be given something to say we love you. That’s all. Instead of looking into somebody’s pot to see what they have been cooking. You are our own people.

Felastory: Ok. Thank you. Can you please tell us about the Birmingham Jazz Festival?

Chief Babalola: Well..We run with a consortium of artists, we curate what is called the Birchfield Jazz Festival in the north of Birmingham in the UK. It is a weekend celebration of the local talent that is not in the mainstream. The music you can’t hear in the mainstream we bring it. Our music comes in lots of flavours and colours. The mainstream can’t cater for everybody you see? Like the Grammys it cannot cater for the whole world so you will have to do your own Grammy. So this is our own Grammy to come in the future. The Birchfield Jazz Festival which we started six years ago is having a special one this year because as you know, Birmingham is hosting the 2022 Commonwealth Games known before independence in 1960 as the Empire Games. So we are hosting a special edition July 22nd to the 23rd 2022 at St Mary’s Church Handsworth. There will be Orisha tales, Orisha music and art curated by Kate Luxmoore in association with Birmingham University.

Felastory: Wonderful. We hope to be there to cover the event. Chief Babalola thank you for chatting with us today.

Chief Babalola: Thank you too for having me.