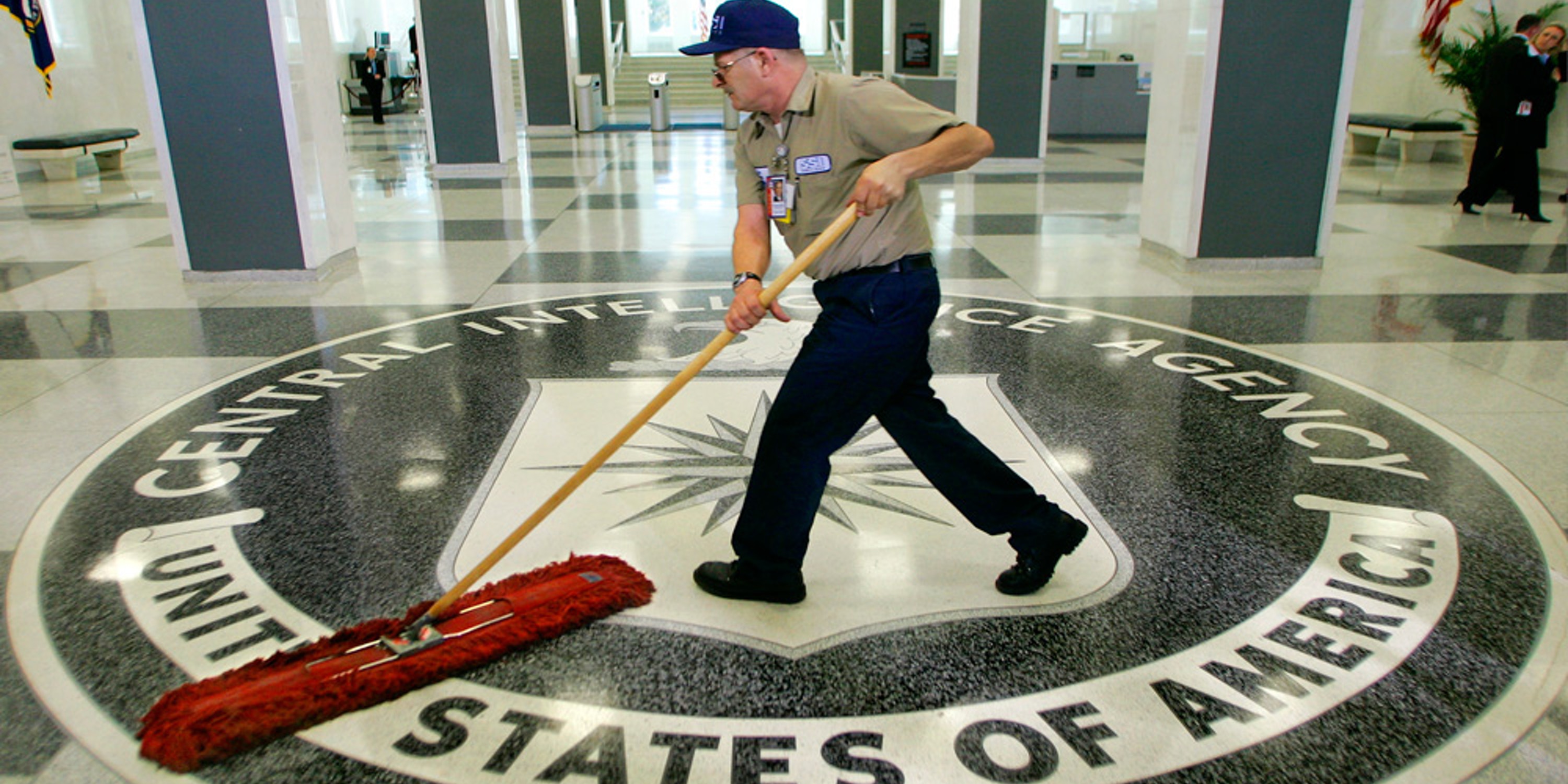 The US television network NBC News reported on Wednesday, that US intelligence agencies deliberately leaked false classified information to the media and the White House in an attempt to distort reality, sway public opinion and counter Russian “disinformation.”

CIA officials later confirmed that there was no evidence that Russia had deployed chemical weapons or intends to use them in its war against Kiev, but the false story was given to the President and the media. The psychological operations according to a Western official who said. “The idea is to pre-empt and disrupt the Kremlin’s tactics, complicate its military campaign, undermine Moscow’s propaganda and prevent Russia from defining how the war is perceived in the world.”

Another fake report given to the media was the allegation that Russia was seeking military help from China which was false according to Western officials but was put out to the public in order to dissuade China.

With all the disinformation being fed daily to the public, many are distrustful of what the Western media are publishing due to the fact that the information will be false. One of the authors of the NBC report is Ken Dilanian a former LA Times reporter who has a close relationship with the CIA. Before he was fired by the LA Times he was accused of sending stories to the CIA for approval before publishing.

State Department spokesman Ned Price said if anyone still distrusts western information then they will have to believe Russian propaganda. “Those who doubt the claims were finding solace in the information the Russians are putting out.”

According to some Western sources. the strategy has backfired already with further loss of US credibility.