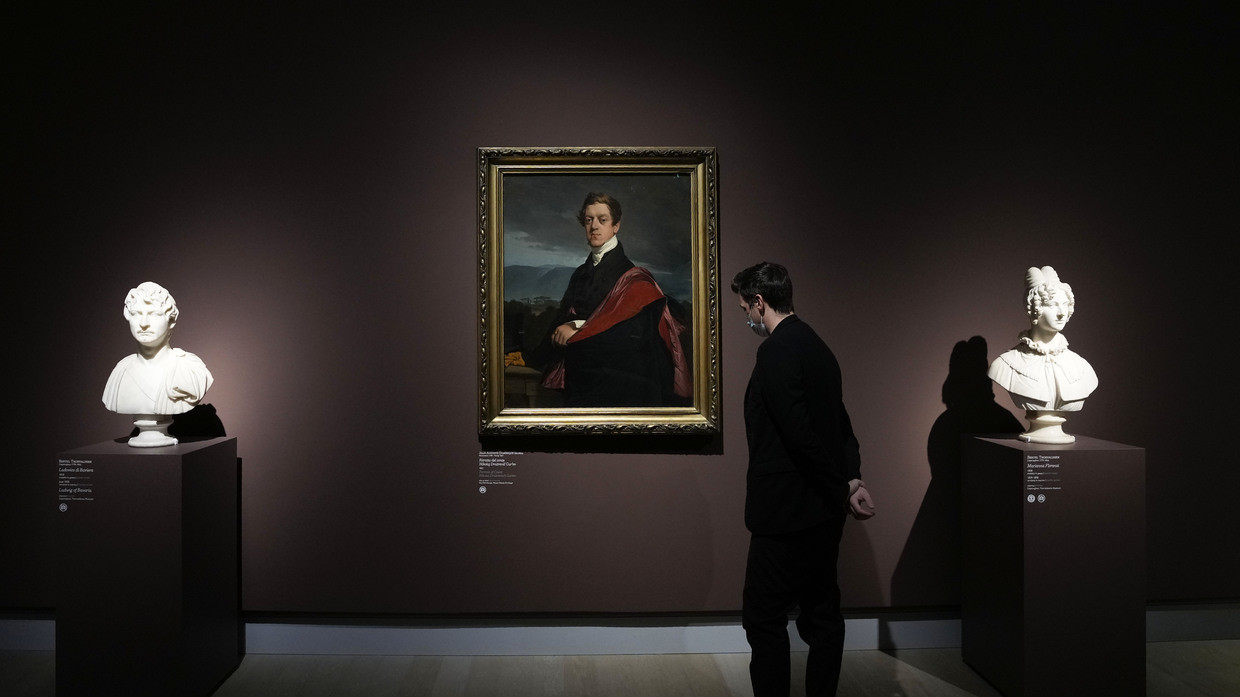 Finnish authorities on Wednesday at a press conference confirmed that Russian artworks on loan exhibits in the EU and Japan have been seized on their way back to the owners. The Tretyakov Gallery in Moscow and the St Petersburg Hermitage Museum. The exhibits includes paintings and sculpture valued at $46 million.

“The shipments that have now come under criminal investigation were detected as part of our customary enforcement work,” Sami Rakshit, the director of enforcement at Finnish Customs, said. The Finnish foreign ministry will consult with the EU on the fate of the unspecified number of Russian paintings and sculpture impounded.

Mikhail Shvidkoy, the special envoy of the Kremlin for international cultural co-operation, told journalists. “We are doing everything to ensure that these works are returned to Russia, blaming the complicated geo-political situation for the seizure. “But I hope that all things that were taken abroad will return to the Russian Federation in due time.”

Since the start of the Russian special operation in Ukraine, Russia has been banned from sporting and cultural events. The latest being the change of the title of a 1890 expressionist painting by Edgar Degas  titled “Russian Dancers” to “Ukrainian Dancers” by the British National Gallery.