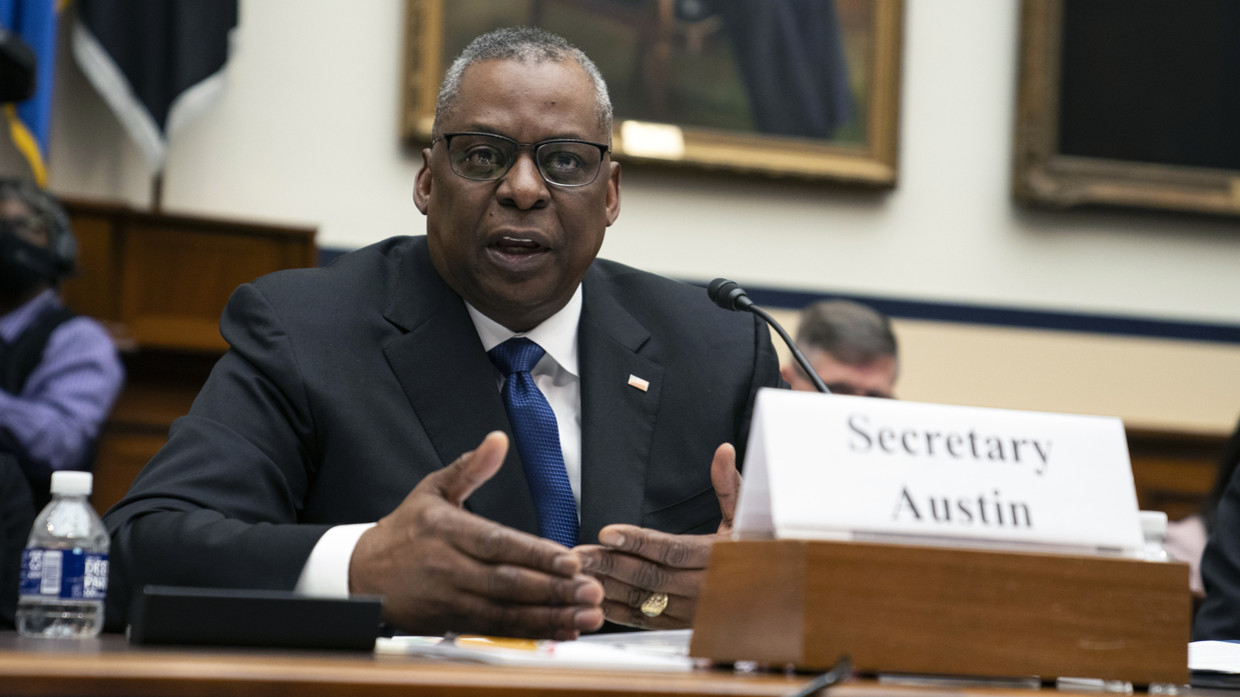 US Defence Secretary Lloyd Austin told a US senate committee that the Joint Chiefs of Staff have been unable to contact Russia’s General Staff by telephone since the start of the Russian military operation in Ukraine, Thursday.

Briefing the Senate Armed Services committee, Austin said he was disappointed that he hasn’t been able to talk to his counterpart General Sergei Shoigu the Russian defence minister nor has General Mark Milley the Chairman Joint Chiefs able to communicate with the Russian Chief of General Staff Valery Gerasimov.

It doesn’t mean we’ll stop reaching out to engage them. I think we have to have the ability to talk to the leadership.”

“[General Mark Milley, the chairman of the Joint Chiefs of Staff] and I myself have frequently reached out to our counterparts in Russia to try to ensure that we maintain a dialogue. That’s in the last – since mid-February,” Austin told the senators. “That’s not been very successful because the Russians have not responded,” he added.

Austin was at the Capitol to defend his $773 billion budget.

“But it’s a two-way street. The Russians have to be willing to pick up the phone and thus far they have not been willing to do that,” Kirby added.