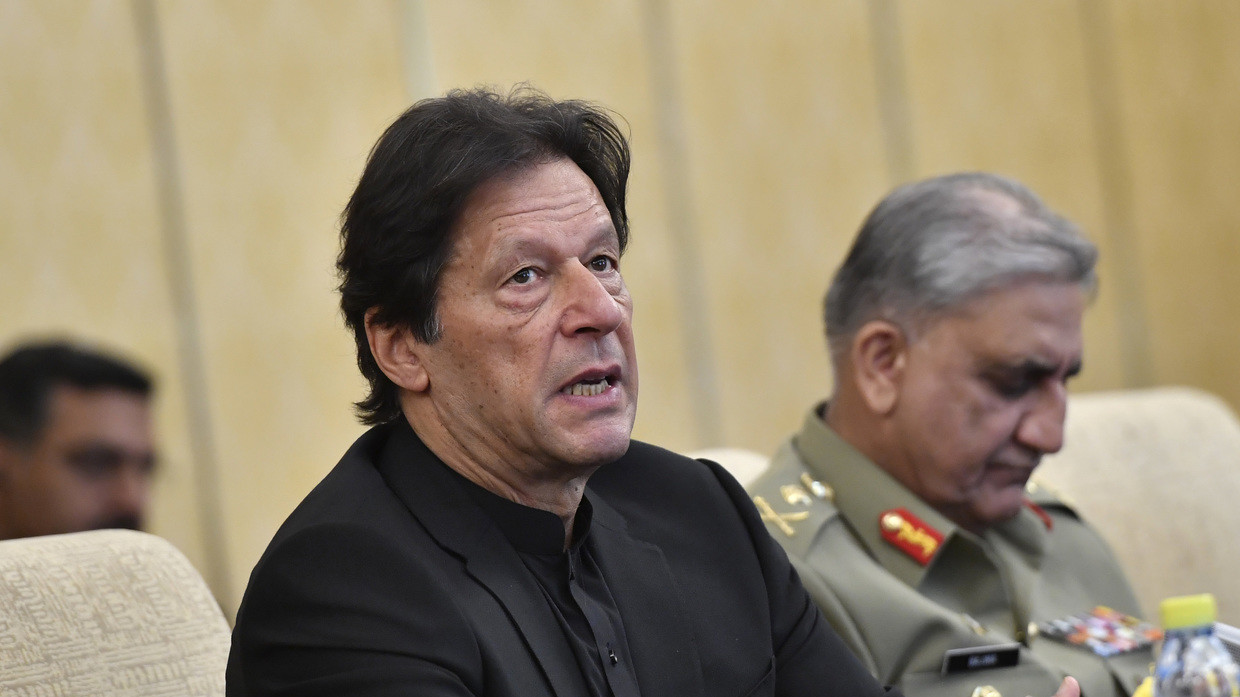 Pakistan’s National Assembly on Sunday passed a no confidence vote against former cricket star Imran Khan the Prime Minister. 176 lawmakers out of the 342 seat parliament voted against him. The speaker of the house Asad Qaisar resigned after adjourning sessions three times on Saturday.

The PTI Pakistan Tehreek-e-Insaf, Khan’s party lost its majority in March when seven MPs defected to the opposition who have accused the former cricket star of ineptitude in foreign and domestic affairs, mismanaging the economy, the Covid pandemic and ties with Russia.

Khan who had made trade deals with Russia to sell at discounted prices, wheat, gas and oil claimed the opposition was working for a “foreign power” namely the United States. In his Friday night address to party faithful he called on supporters to take to the streets to protest the “imported government” while vowing to fight on.

“I will not accept an imported government, and I am determined to vehemently agitate against it,” he said, adding that he is “ready for a struggle.”

Earlier the Supreme Court had ruled that the no confidence vote to take place after a legal challenge.

“I am disappointed by the Supreme Court verdict… It has saddened me, but we accept it,” he said, adding that he had hoped the court would take the meddling claims with more gravity.

“It was a very serious allegation that a foreign country wants to topple the government through a conspiracy,” Khan continued.

The opposition Pakistan Muslim League will now put forward the younger brother of the former prime minister Nawaz Sharif- Shehbaz Sharif as candidate for the position of prime minister.