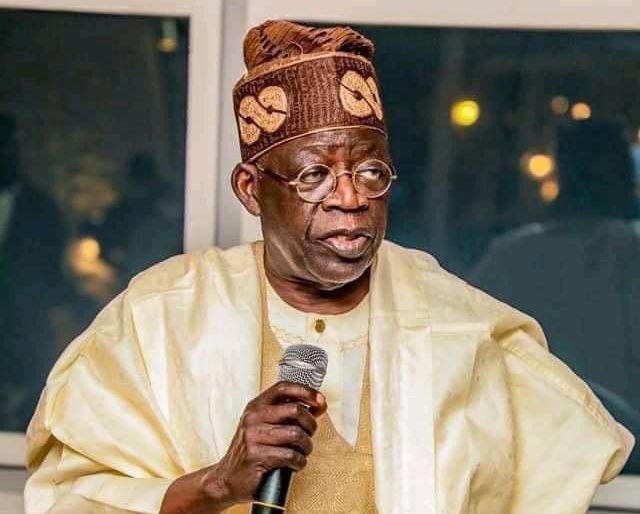 The intention of the Vice-President of Nigeria Yemi Osinbajo to vie for the Presidency of Nigeria in the 2023 elections has ruptured the ruling All Progressives Congress (APC) party and the South West geo-political zone. Osinbajo declared his intention to run for the presidency in a social media post on Monday.

Asiwaju Bola Tinubu who has also declared his intention to run for the presidency in 2023 is apparently angry that his protege announced his intention to run for the same post. Tinubu who is the self proclaimed “Leader of all Democrats” was the former two term Governor of Lagos from 1999-2008, made Yemi Osinbajo his protege or political son when he made him commissioner of justice for the entire time he was in office. In 2015, Tinubu ensured Yemi Osinbajo became Muhammadu Buhari’s running mate and both made it to the Aso Rock Presidential Villa for two terms.

After a meeting at the Kebbi State Governor’s Lodge in Abuja with 12 APC governors after Osinbajo’s intention was announced Monday, Tinubu told reporters.

“I don’t have any son grown up enough to make such declaration. The fact that we have people in our party that express desire to lead the party into the highest office in the electoral contest shows how much this our party has resonated with Nigerians and our party members.”

Asked why he was meeting the governors after Osinbajo’s declaration he confirmed he was seeking support for his 2023 presidential bid.

“My mission here is to seek collaboration, support, and encouragement of my party, the APC, for my ambition to become the president of the Federal Republic of Nigeria as a replacement for President Muhammadu Buhari after his tenure,” he said.

It is suspected that these same governors broke the Iftar fast with Osinbajo on Sunday with other members of the 22 man Progressive Governors Forum (PGF) at Akinola Aguda House the Vice-President’s official residence. Journalists were barred and there was no press briefing after the meeting in Aguda House.

Alhaji Abubakar Bagudu commenting on the Tinubu meeting said. “He briefed us on his reasons, thinking, and message. The governors graciously listened to him to digest everything he said. He acknowledged the role of the governors in the last convention of the party by helping in the evolution of the leadership that is acceptable and widely acknowledged by all party members.”

Some political observers have said many Nigerians will see Osinbajo’s presidential ambitions as betraying his political godfather.