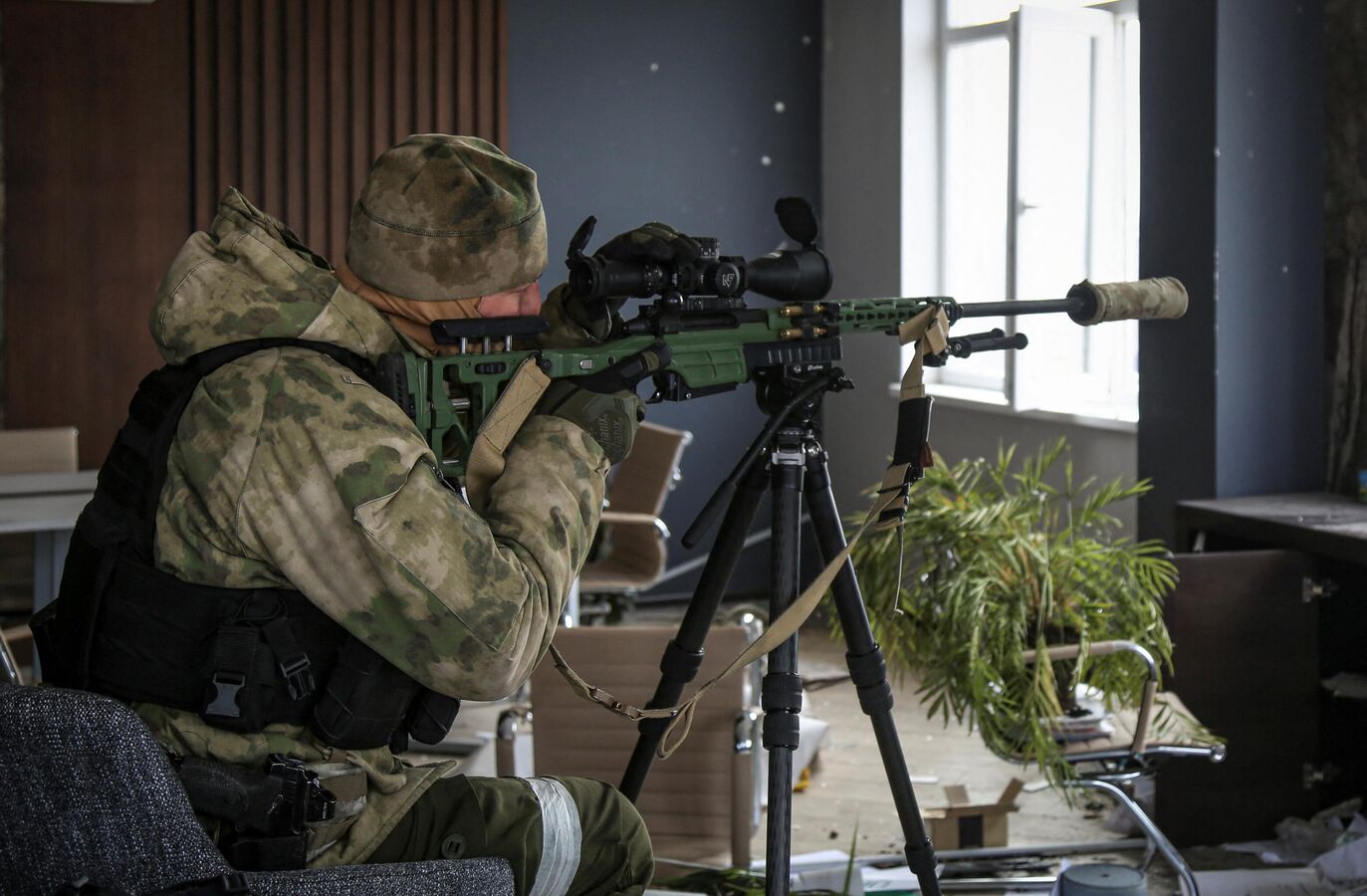 The Right Sector a Ukrainian association of radical nationalist groups has been involved in atrocities against the Russian speaking people of eastern Ukraine since February 2014, his militants clashed with security forces and suppressed dissent. The Russian Supreme Court banned the Right Sector as an extremist organisation together with all its activities in November that year.

According to Russian intelligence, Bobanich joined the Right Sector in November 2013 and took part in Kiev’s suppression and attacks on the Donbass region personally ordering artillery fire on residential blocks in the Donetsk and Lugansk republics.

The Russian MoD also noted that he was personally responsible for hundreds of deaths of civilians in the Donbass.

“He was one of the ideologues of the so-called “superiority of the Ukrainian race” theory and was personally involved in attacks and killings of the Russian-speaking population in Ukraine.” The Russian MoD spokesman Major-General Igor Konashenkov said. He also stressed that Russian Armed Forces will continue hunting leaders of Ukrainian neo Nazi organisations.

In an earlier briefing Monday, the Russians confirmed it had destroyed the S-300 air defence system that Slovakia had donated.

“On Sunday April 10, high-precision sea-based Kalibr missiles on the southern outskirts of Dnipropetrovsk destroyed equipment of S-300 anti-aircraft missile division supplied to the Kiev regime by a European country, which was hidden in a hangar. 4 S-300 launchers and up to 25 Ukrainian Armed Forces personnel were hit, too.” The Russian defence spokesman noted in the briefing.