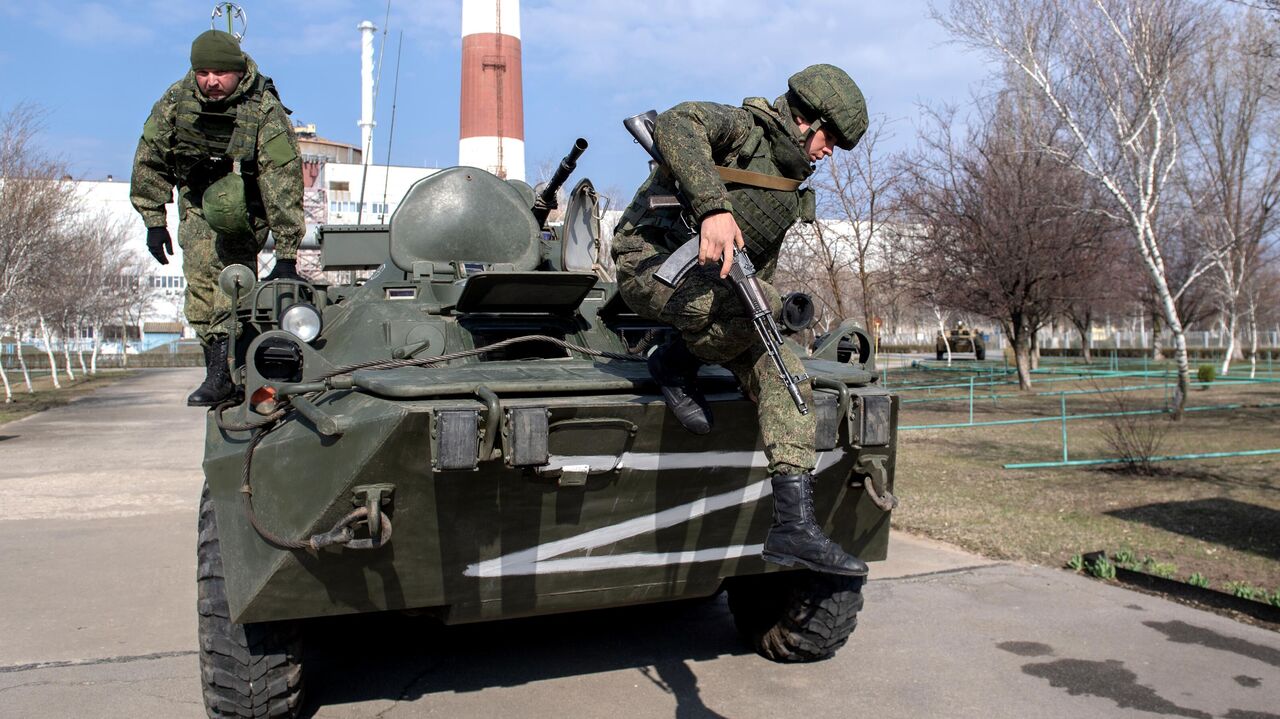 Why the “Special Military Operation” happened

President Vladimir Putin in a visit to the Vostochny Cosmodrome Tuesday praised the work of the Russian Armed Forces heroic service to their homeland and for protecting Russia’s interests. He also gave the reason why Russia undertook a denazification and demilitarisation campaign in Ukraine.

“They were preparing and waiting for their hour. And, as I’ve said, we aren’t going to let them do that. That’s the logic of our actions,” the Russian president explained, adding that seeing Ukrainian soldiers wearing SS Galicia patches –a division of the German SS that recruited Ukrainian volunteers that were responsible for numerous slaughters of Russian, Jewish, Ukrainian and Polish civilians during WWII – in Donbass only further proves that “the timing of Russia’s operation was correct, or else there would’ve been even more of them.”

In the joint press conference at the Cosmodrome with his Belarusian counterpart President Alexander Lukashenko, the Russian president also explained the progress of the special military operation. “I often get these questions, ‘can’t we hurry it up?’ We can. But it depends on the intensity of hostilities and, any way you put it, the intensity of hostilities is directly related to casualties.”

He then stressed that the military operation is going according to plan.” Our task is to achieve the set goals while minimising these losses. We will act rhythmically, calmly, and according to the plan that was initially proposed by the General Staff.”

On the alleged Bucha massacre he emphatically denied that Russia was responsible for killing. “I’ve been talking to colleagues from Western countries, often, up until now. And when they say ‘Bucha’ to me, I ask them: ‘Have you ever been to Raqqa? Have you seen how this Syrian city was completely flattened by American aviation?’ Corpses have been laying there decomposing in ruins for months. And nobody cared about that,” Putin said.

He then dismissed the claims as fake. “There was no such silence when they staged provocations in Syria, when they imagined the use of chemical weapons by the Assad government. Then it turned out that it was a fake, the same fake is in Bucha.”

The Russian president also explained why Kiev and other regions were attacked.

“They were intended only to tie down enemy forces and carry out missile strikes with the purpose of destroying the Ukrainian military’s infrastructure, so as to create conditions for more active operations on the territory of Donbass.” Putin said.

On the peace talks with Ukraine. He said Ukraine has refused to recognise Crimea as Russian and the Donbass republics as independent. Without Kiev agreeing to those key points, the peace talks were a “dead end.”