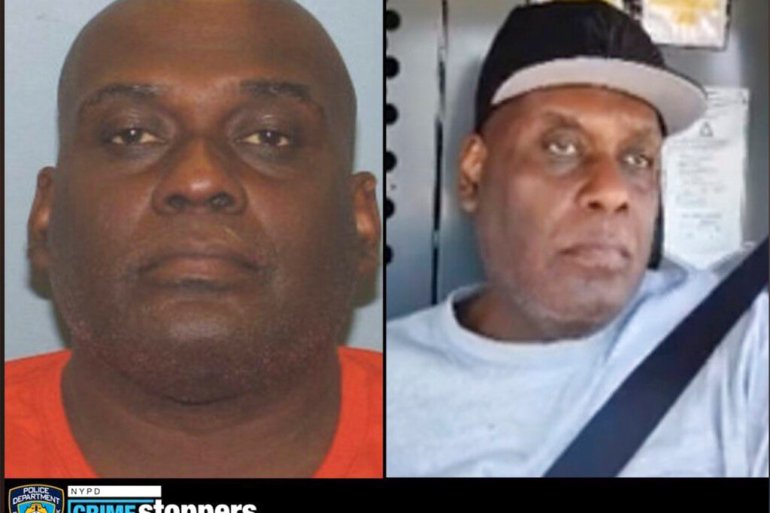 “My fellow New Yorkers: We got him. We got him,” Mayor Eric Adams said.

Frank James, 62, was arrested without incident on the street at about 1:40 p.m. after police got a tip on its Crime Stoppers hotline, NYPD commissioner Keechant Sewell said.

James is accused of setting off smoke bombs and firing a handgun 33 times on a crowded N train travelling towards the 36th Street station.

The terror attack left 29 people injured, including 10 shot with no life threatening injuries according to a NYPD statement.

He therefore called for Black people not to have any contact with White people.

“You know, it’s triggering a lot of negative thoughts of course,” he said in the video. “I do have a severe case of post-traumatic stress.”

James has also been accused of a federal crime. Terror or violent attacks on the mass transportation system is a federal crime and if convicted will spend the rest of his life in jail.