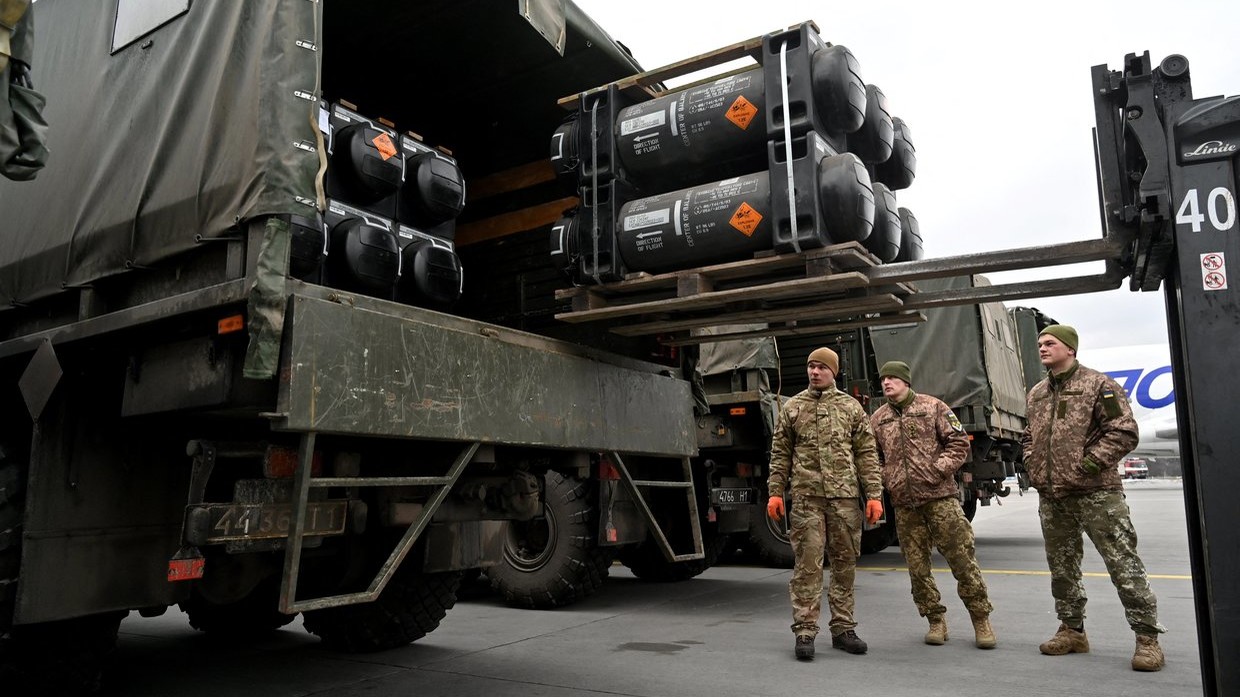 Kiev also warned to stop attacking Russian territory or else

On March 18 Russia issued a warning to NATO. Any cargos moving into the territory of Ukraine which Russia consider military ones will become legitimate targets for Russia, Russian Foreign Minister Sergei Lavrov confirmed.

“We clearly said that any cargo moving into the Ukrainian territory which we would believe is carrying weapons would be fair game. This is clear because we are implementing the operation the goal of which is to remove any threat to the Russian Federation coming from the Ukrainian soil,” Lavrov said in an English-language interview with the RT television channel.

That same warning was echoed by the Russian Deputy Foreign Minister Sergey Ryabkov in an interview published Wednesday.

“We are warning that American-NATO transports carrying weapons across the Ukrainian territory are considered legitimate military targets,” he warned. He also said regular contacts with the Americans was impossible bearing in mind “Washington’s unabashed support for militaristic intentions of the Kiev regime [and] the pouring of modern weapons” into the country by NATO members. Rybakov then added that NATO should take this as a warning notice. NATO arm shipments meant to frustrate the special military operation will be targeted on Ukrainian soil by Russian forces.

This comes as the White House announced a further $800 million arms package to Kiev. The hardware donated includes artillery, armoured vehicles and helicopters, as Kiev braces for the final Russian offensive in the Donbass region.

“The Ukrainian military has used the weapons we are providing to devastating effect, as Russia prepares to intensify its attack in the Donbas region, the US will continue to provide Ukraine with the capabilities to defend itself.” President Joe Biden said after a phone call Wednesday with Ukrainian President Volodymyr Zelensky.

The United States continues to up the ante in its confrontation with Russia. Biden had called his Russian counterpart a war criminal and guilty of genocide.

In reaction to Kiev attacks on Russia, the Russian Defence Ministry warned that Kiev decision makers will come under attack if they do not cease attacking Russian territory.

“We have seen attempts at sabotage and attacks by the Ukrainian military against facilities in Russian territory. If such attempts continue, the Russian Federation’s Armed Forces will strike at the decision-making centres, including Kiev – something we have so far refrained from.” Major-General Igor Konashenkov the Russian military spokesman warned.