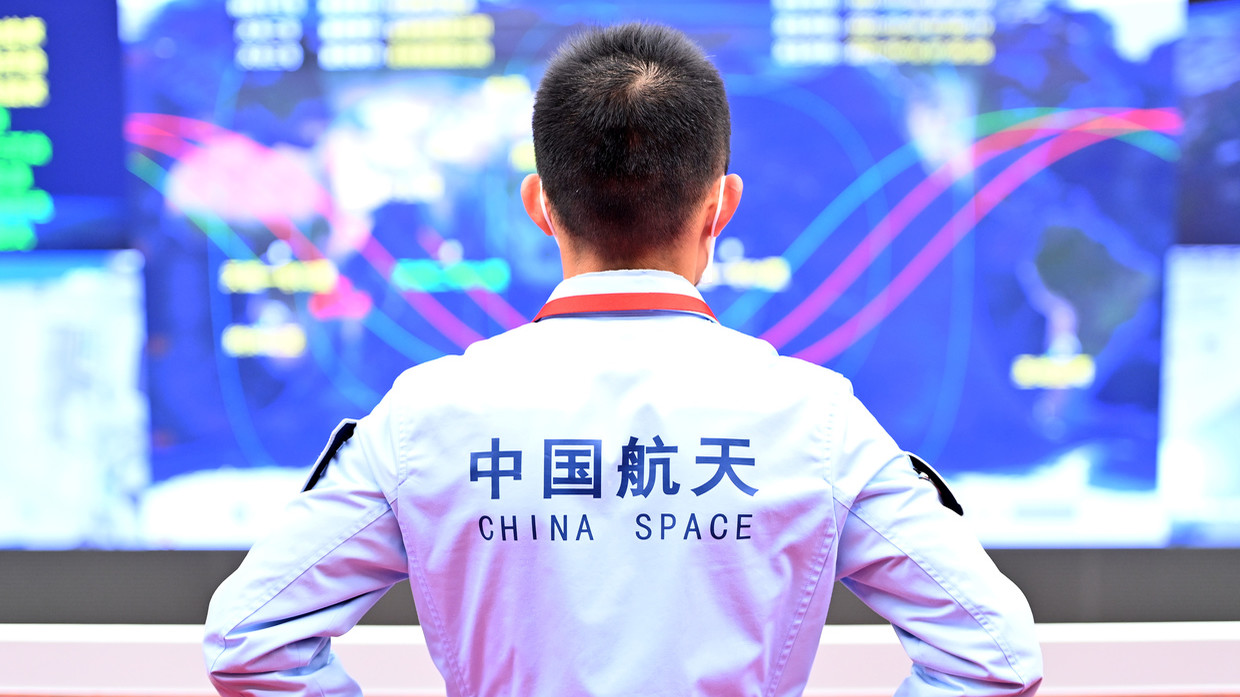 Pentagon warns of Chinese and Russian dominance in outer space.

In a report released Wednesday by the US Defence Intelligence Agency (DIA) titled 2022 Challenges to Security in Space, it warns that Russia and China are set to dominate space and exploit the mineral resources of the Moon.

The DIA officer for Space and Counter Space John F. Huth said Russia and China continue to “undercut” the advantage the Pentagon enjoys in space.

“Both nations view space as a requirement for winning modern wars, especially against Western nations, and look to prove themselves as world leaders,” he said. “Since early 2019, competitor space operations have increased in pace and scope across nearly all major categories: communications, remote sensing, aviation and science and technology demonstration.”

Kevin Ryder a DIA space analyst complained. “Their combined in-orbit assets grew approximately 70% in just two years. This recent and continuing expansion follows a more than 200% increase between 2015 and 2018.”

The Pentagon relies heavily on its satellites in orbit to collect intelligence and provide secure communications for its military operations. Both Russia and China have their own space assets but what is worrying to the Pentagon is the advanced anti-satellite weapons (ASAT), kinetic and electronic warfare assets they have, which can frustrate US satellites.

The DIA also said it was alarmed by the joint Russian and Chinese space programme which has a goal of establishing a moon base by 2035.

“Both nations seek to broaden their space exploration initiatives, together and individually, with plans to explore the moon and Mars during the next 30 years,” Ryder said. “If successful, these efforts will likely lead to attempts by Beijing and Moscow to exploit the moon’s natural resources.”