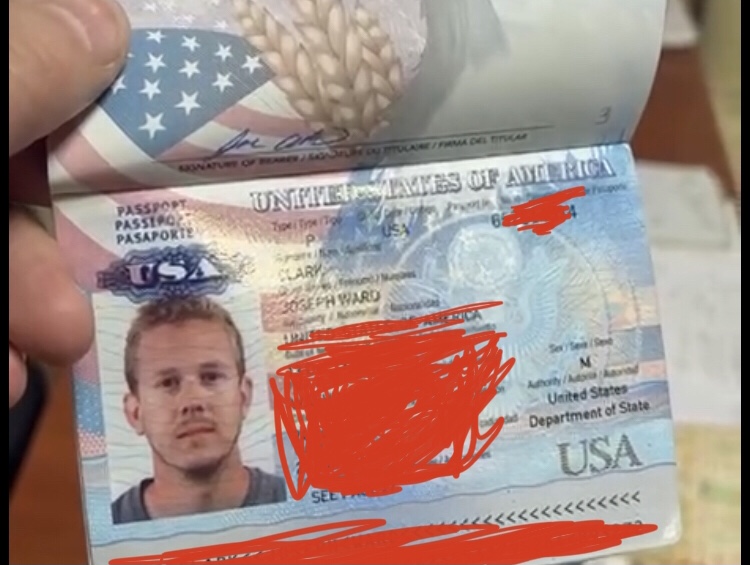 A suspected Central Intelligence Agency (CIA) Clandestine officer was captured by Russian Chechen special forces during a raid. This was shown in a social media video that has gone viral.

In the video two Chechens show the American passport of one Joesph Ward Clark. And one of the Chechens speaking in Russian said.

“Here is a US special services representative, working on the territory of Donbass. They help destroy the civil population. And somebody has a problem with us (Chechens)?? These are the people ready to fight “until the last Ukrainian”….They will all find their orphanages here, in the Ukrainian land.”

“On the territory of Donbass..May they all find their “orphanages” (Children without a respectable parent). Akmat sila-allahu akbar.”

“Glory to Russia-Donbass is unbeatable!” The Chechen soldier concluded in the 45 second video clip.

The unauthenticated video has not been commented on by the CIA after requests for comments.