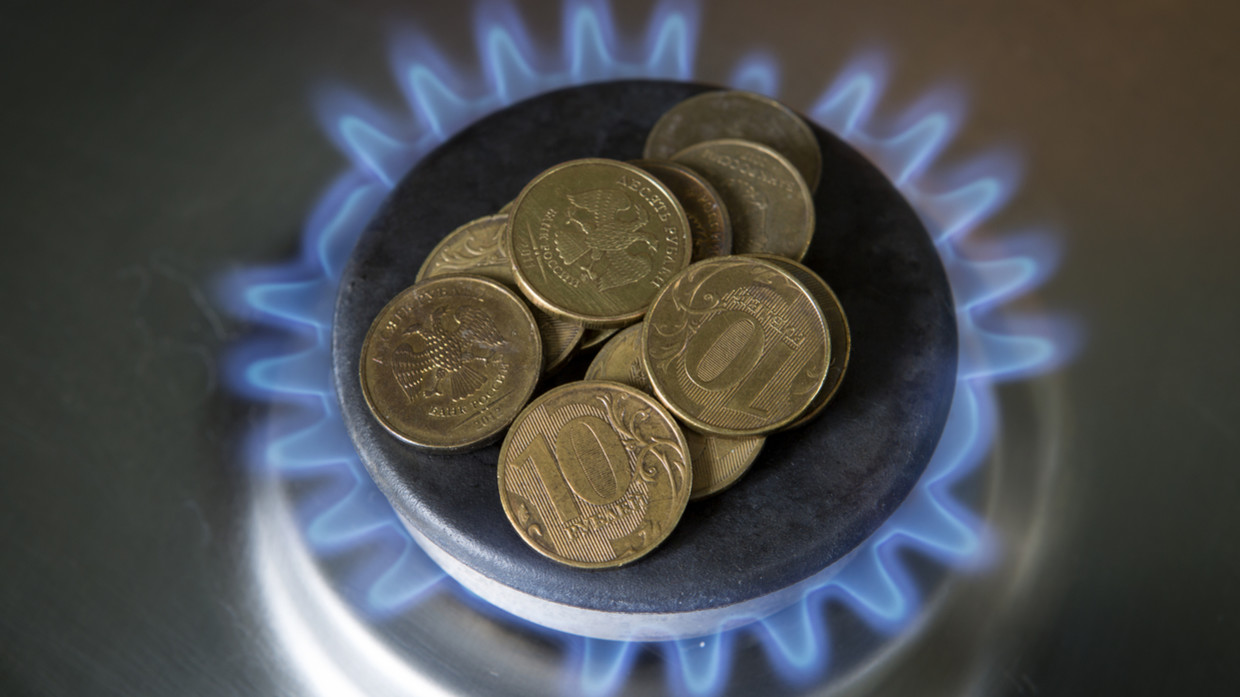 German unions and corporations have come out firmly to oppose a proposed European Union (EU) ban on imports of Russian gas. This was made known in a joint statement released Monday.

Sanctions on Russian gas will lead to factory shutdowns and job losses the union leaders and corporate leaders say.

“A rapid gas embargo would lead to loss of production, shutdowns, a further de-industrialization and the long-term loss of work positions in Germany,” said Rainer Dulger, chairman of the BDA employer’s group, and Reiner Hoffmann, chairman of the DGB trade union confederation, said in the joint statement. The German Confederation of Trade Unions (“Deutscher Gewerkschaftsbund” (DGB)) is the largest umbrella organization of unions in Germany. The eight different unions that belong to it cover many sectors of German industry, public services such as police, and higher and professional education.

CEO of Germany’s multinational BASF SE, Martin Brudermuller the world’s largest chemical producer, has warned earlier in an interview with Frankfurter Allgemeine newspaper that cutting off Russian gas will imperil the German economy.

“To put it bluntly: This could bring the German economy into its worst crisis since the end of the Second World War and destroy our prosperity. For many small and medium-sized companies in particular, it could mean the end. We can’t risk that!” Brudermuller stressed.

He also warned that if Russian gas is cut off then BASF will no longer be able to produce ammonia for fertilisers due to it having to shut down.

“A catastrophe and we will feel it even more clearly next year than this one. Because most of the fertilizers that the farmers need this year have already been bought. In 2023 there will be a shortage, and then the poor countries in particular, for example in Africa, will no longer be able to afford to buy basic foodstuffs.” he stressed.

“This could mean famine.” Brudermuller warned