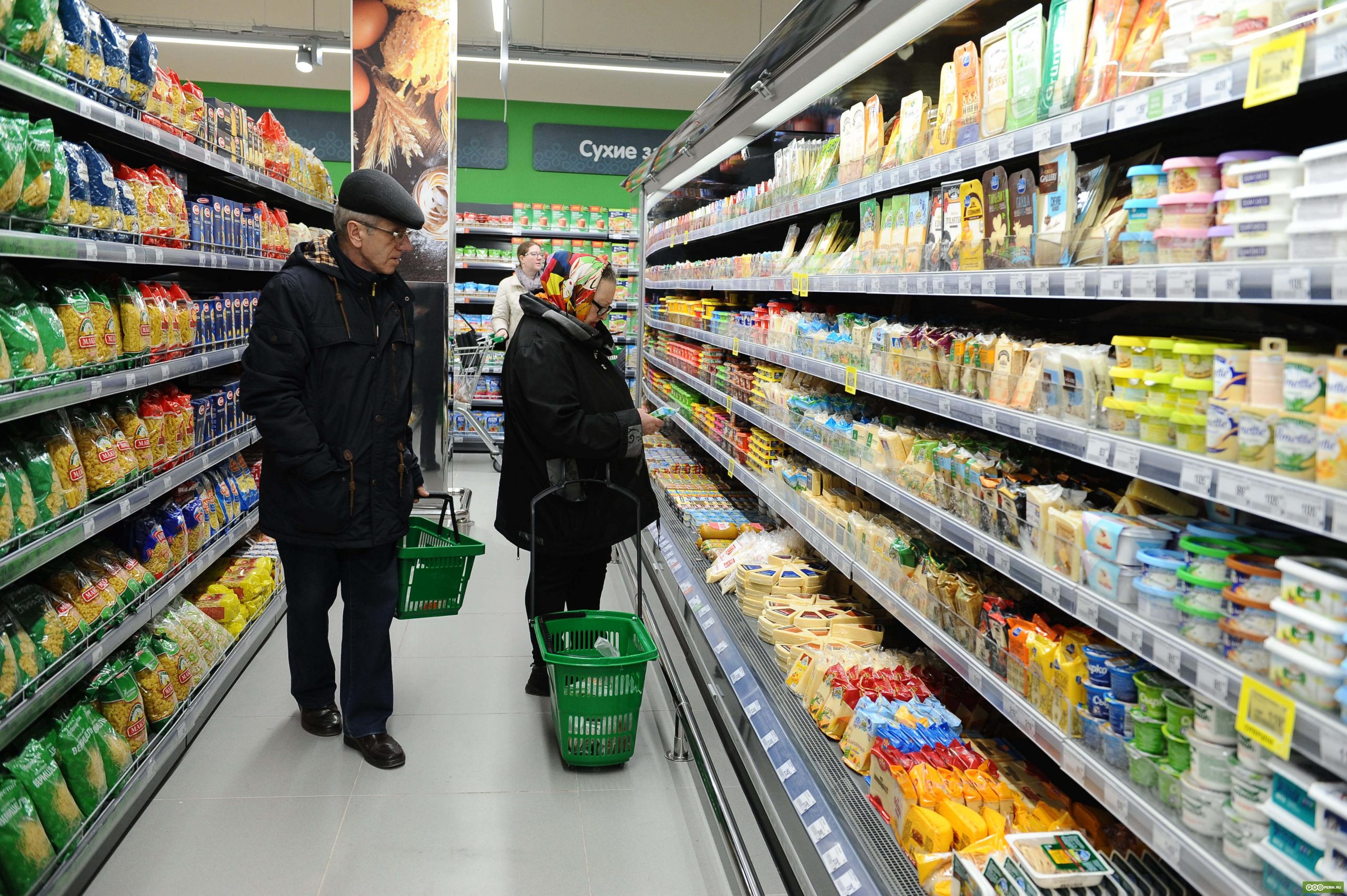 At a Kremlin meeting on economic issues Monday, the Russian President Vladimir Putin said western destabilisation of the Russian economy has failed.

“The situation is stabilizing, the ruble exchange rate has returned to the levels of the first half of February and is supported by a strong balance of payments… Foreign cash is returning to the country’s banking system, and the volume of deposits by citizens is growing. As for the consumer market, after a short rush to buy a number of goods… retail demand has returned to normal. Commodity stocks in retail chains are recovering,” he said.

Western sanctions have simply failed to achieve its goals.

“The goal [of sanctions] was to quickly undermine the financial and economic situation in our country, provoke a panic in the markets, trigger a collapse of the banking system and a large-scale shortage of goods in stores. But this policy has failed – the economic blitzkrieg has run aground,” the Russian president stated.

Instead the economic war against Russia has back fired on Western nations Putin claims. Media reports from the west suggests inflation is spiking and unemployment growing in the west, a worsening standard of living of its citizens falling and devaluation of their savings by low interest rates.

The global economic crunch has also affected Russian citizens prices in the country over the past month and a half have jumped by 9.4%, and annual inflation surged to 17.5% as of April 8. he exchange rate between ruble the dollar and the euro has stabilised to pre invasion levels. Currently as at Monday trading it was 82 rubles to 1 dollar or euro.

“We need to support our citizens, help them cope with the inflationary wave. In this regard, let me remind you that we made a decision to raise all social payments, pensions and salaries of residents employed in the public sector, he announced.

With the negative effects on Russian exports and imports he urged that the transition to national currencies in foreign trade settlements should be hastened.

“It is necessary to provide maximum assistance to entrepreneurs in solving these problems, including speeding up the transition of foreign trade to settlements in rubles and in the national currencies of countries that are reliable business partners,” he said.