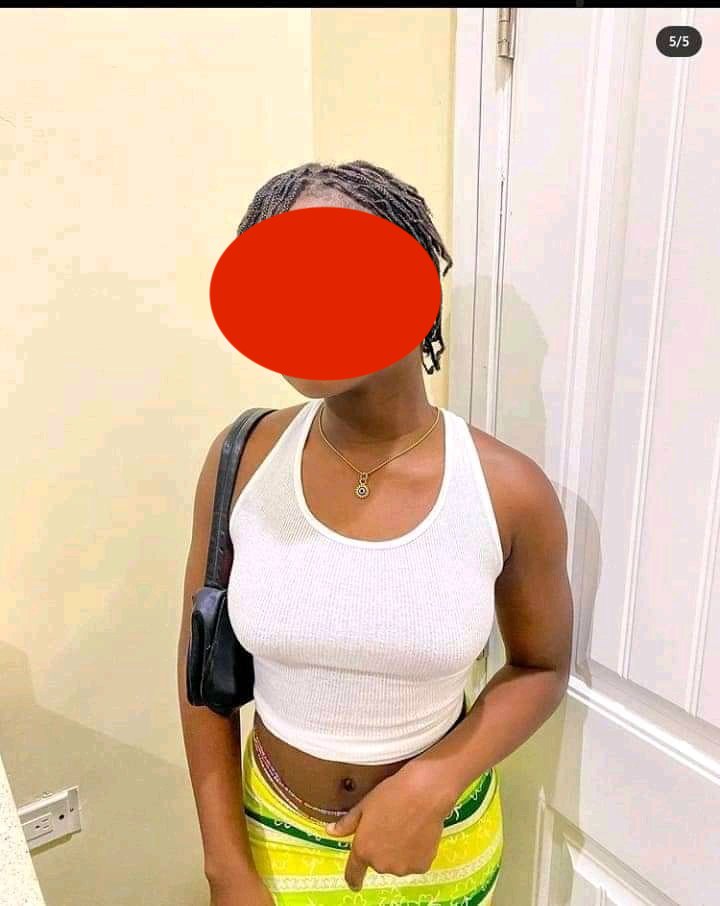 An alleged victim of underage sexual assault who was said to be a 10 year old female of the elite co-educational school in Lagos called Chrisland is in fact a 14 year old girl on Likee the video making app where she has 12,000+ fans and 20,000+ likes.

The alleged victim name withheld goes by the handle on Likee @BhadGurl4k. Likee the video making app is a free short video making and sharing platform with live streams. Users must be 12+ to use, from screen shots of the 367 videos taken one can see her videos were salacious come ons. She even responded in comments to two males that she will be 14 in March.

A friend of the victim’s family Ubi Franklin Ofem a special adviser to the Cross Rivers State Governor Ben Ayade narrated the ordeal on Twitter posting on Easter Sunday. “Just got off the phone with a friend of mine (broken hearts emoji). His 10 year old daughter was selected to represent her school at the World School Games in dubai. His daughter was r**ped by fellow students, video tapped and posted on Instagram and the school concealed it for a month.”

He then narrated what happened on Easter Monday. “The boys took her charger and asked her to come to their room and collect her charger. According to her mum, the girl said when she got there, they told her to pick up her charger from the bathroom and the gave her something to drink and they started on her.”

A Twitter user @Mr_jack_ikem picked holes in the story calling it “lamba” Nigerian street slang for lies. “Where did they buy the drink from? Did they bring it from Nigeria?? Shebi u know how strict dubai is when it comes to drugs coming in?? So how did a bunch of ten year old manage to do just that(smuggle drugs into dubai) This one na lamba abeg.”

Another user posted what he saw in the alleged rape video.

Chrisland school in a statement by a member of its advisory board Akin Fadeyi said.” 71 of the pupils ensured untainted adherence to the school’s standards.”

“The female pupil was among 76 pupils that represented the school at the event, which was held between March 8 and 14, 2022.”

“Within these 71, we kept our girls on the 11th floor and boys on the 4th floor to draw clear lines that respect moral boundaries.”

We were, however, compelled to engage with the parents of the remaining students who unfortunately got themselves involved in misconduct, and in accordance with our code of conduct processes, which are well known to the parents, we meted out measured reprimands to them to instil a sense of discipline and as deterrence to others.

“We are proud to reassure our stakeholders that no rape of anyone or the administration of a pregnancy test on any child took place on our watch. For emphasis, only a COVID post-travel test was conducted on the returning delegation of our students, in compliance with COVID-19 travel protocols at the Life Centre Medical Services on March 21, 2022, at School Hall, Opebi.

“This was through the nose swab test as consistent with COVID-19 health protocols. We trust that this can be verified at the source provided,” the statement added.

Meanwhile the mother of the alleged victim in a video released on social media.

“We had that meeting (involving) board of directors. One particularly said his name is Akin. He led the meeting and began by saying if there is no sin, there won’t be forgiveness and was speaking in parable.

“I had to ask what they were discussing and he said they just wanted to do a follow-up if I had withdrawn my daughter’s phone and to check how she was doing and I said she’s fine.

“But he made a comment that ‘when it happened,’ and I asked what happened, and he asked if she didn’t tell me and I said no she didn’t. So, I started screaming at them to tell me what happened and they said no.

“So, we finished the meeting. The next day, a parent called me and said she needed to see me urgently. I had to go to her house and she showed me the video and said all the parents are aware,” she added. She later called Chrisland school but got no response then she had to beat her daughter to get the truth.

“As we were beating her, she pleaded to talk to me and said a teacher threatened her not to speak out. She narrated how it happened, how they abandoned them in the hotel, how the school left them and how she got into this thing that is happening now.

“They have been having meetings, sending delegates from their headquarters to have meetings with my daughter without my consent. Every day, when she is going to school, I will be forcing her to come outside. They took her to do a pregnancy test without us knowing and lied to us that they were taking her for a COVID test.

“Do they use blood samples or urine for COVID test? And I did not know until this thing came up. Because we started confronting them, they sent her a suspension letter. I am begging Nigerians to help me because Chrisland was trying to hide this issue and push us out of the way and my daughter was going psychologically insane.”

Lagos State Government on Easter Monday issued a statement closing down Chrisland schools in Lagos until the investigation is complete.

While it warns that sharing of the alleged rape video is child pornography and anybody caught is liable to a 15 year jail sentence.

The Police are also on the case. Lagos State Police Command spokesperson, SP Benjamin Hundeyin, also said the command had commenced an investigation into the matter.

“The command has commenced investigations into the matter with a view to establishing the identities of the players in the video, the true incident in the video, the geographical location of the incident, the alleged threat to life against a student of the school and circumstances surrounding the alleged repeated pregnancy tests conducted on a student without parental consent.”

“The command is equally taking cognizance of the cybercrime angle to the whole episode and would not hesitate to enlist the support of the Interpol should the need arise. For a holistic and unbiased investigation, the command shall be working with relevant ministries, departments, agencies and non-governmental organisations.”