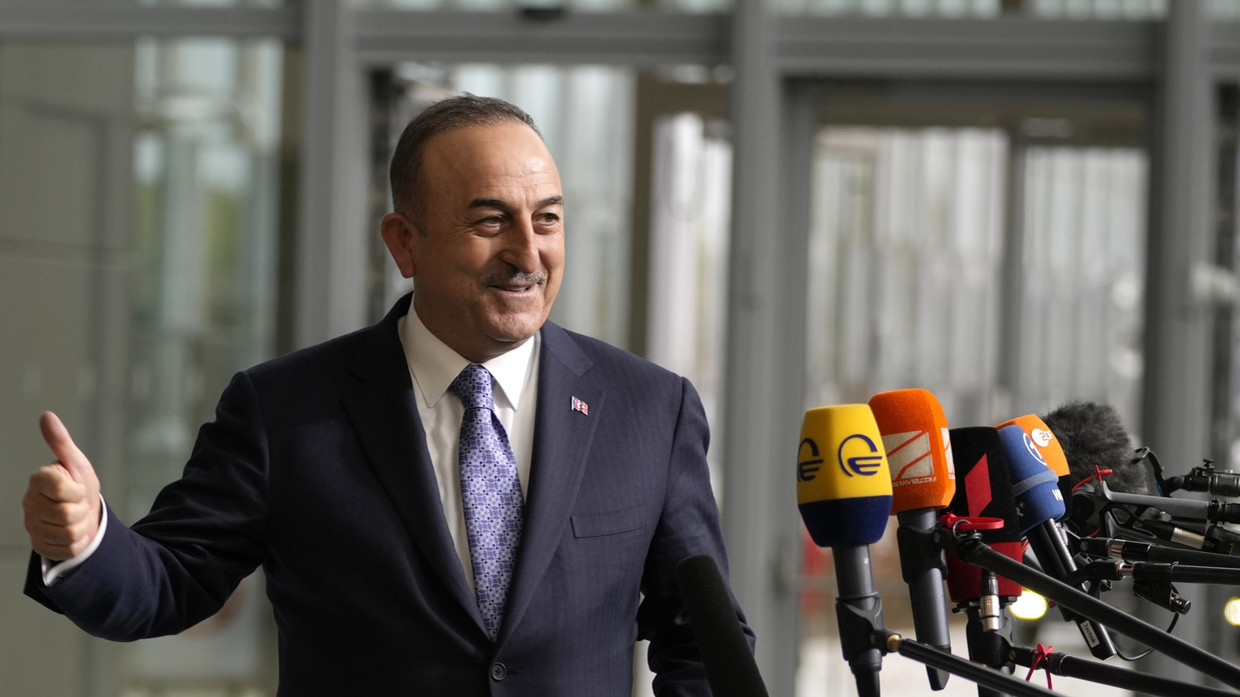 The Turkish Foreign Minister Mevlut Cavusoglu in an interview with CNN Turk Wednesday, said Ankara wants a negotiated settlement in Ukraine but some other NATO members namely the UK and the USA want to see the war drag on so as to weaken Russia.

Cavusoglu did not mention names.

“There are countries within NATO that want the Ukraine war to continue. They see the continuation of the war as weakening Russia. They don’t care much about the situation in Ukraine,” Cavusoglu said.

Earlier in April the US President Joe Biden said that the conflict in Ukraine “could continue for a long time,” On Tuesday, German Chancellor Olaf Scholz said after a phone call with G7 leaders on Tuesday that the West is united in not allowing Russia to win and determined to “continue to arm the Ukrainian military so that it can continue to defend itself against [Russian] attack.”

The Turkish foreign minister also clarified President Volodymyr Zelensky request for NATO security guarantees. “Nobody agrees with Zelensky’s request for NATO’s Article 5 guarantees,” the minister said, referring to the alliance’s celebrated mutual defence clause. “No country has accepted this proposal. The US, UK and Canada do not accept this either. Of course, Turkey does not accept this. In principle, no one opposes this guarantee, but the terms of it are not clear.”

On sanctions on Russia. Turkey has decided not to join the US-led sanctions against Russia because they are unilateral, unlike the “binding sanctions decided at the UN,” Cavusoglu told CNN Turk.