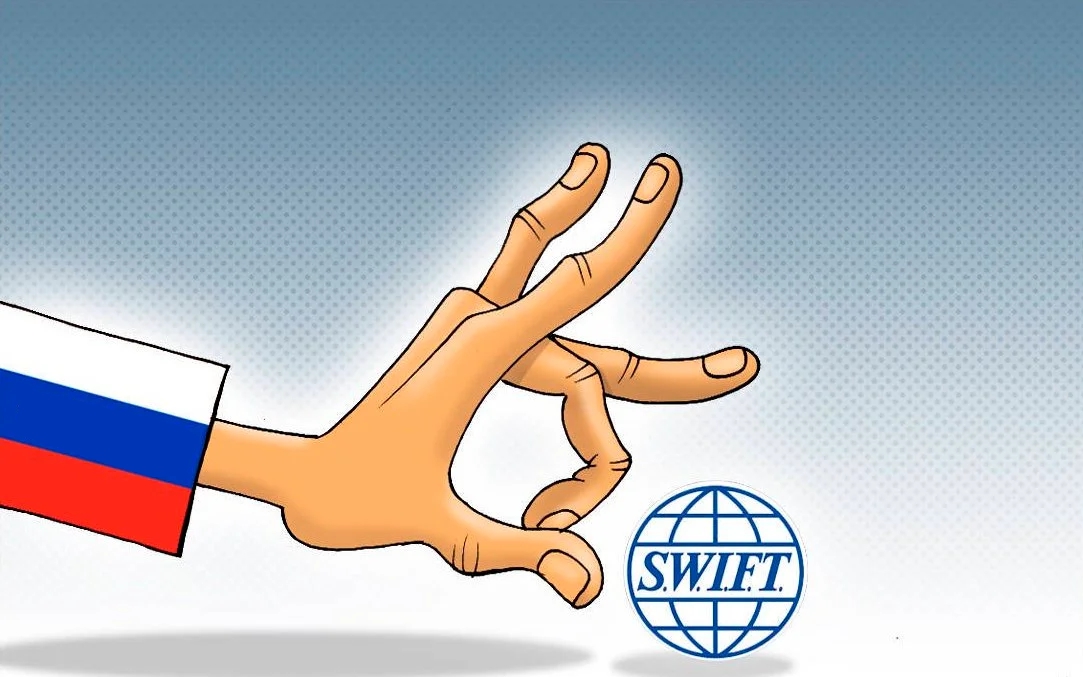 The Central Bank of Russia (CBR) announced Tuesday that it will stop disclosing the identity of users connected to its System for Transfer of Financial Messages (SPFS) its alternative to SWIFT. It previously posted identities of users on its website.

“Under the current circumstances, we decided not to disclose on the website the list of companies connected to the system,” CBR announced in a press brief and added that “users of the system can still see the list.”

The SPFS which has been in development since 2014 when the United States threatened to cut of Russia from the the Society for Worldwide Interbank Financial Telecommunication (SWIFT) system now has Russian banks and 52 organisations from 12 countries connected to the alternative payment system.

Elvira Nabiullina the CBR governor said most Russian banks cut off from SWIFT due to Russia’s ongoing military operation in Ukraine which denies them access to the international markets have now connected to SPFS.

“Until there was such a threat of being cut off from SWIFT, foreign partners weren’t in much of a rush to join, but now we expect their readiness to be greater.” She added.

SPFS has the same functionality as SWIFT the messaging network through which international payments are initiated.

The Interfax news agency said at the end of February there were 331 organizations connected to the SPFS including banks from Belarus, Armenia, Kyrgyzstan, Kazakhstan, Tajikistan and Cuba.