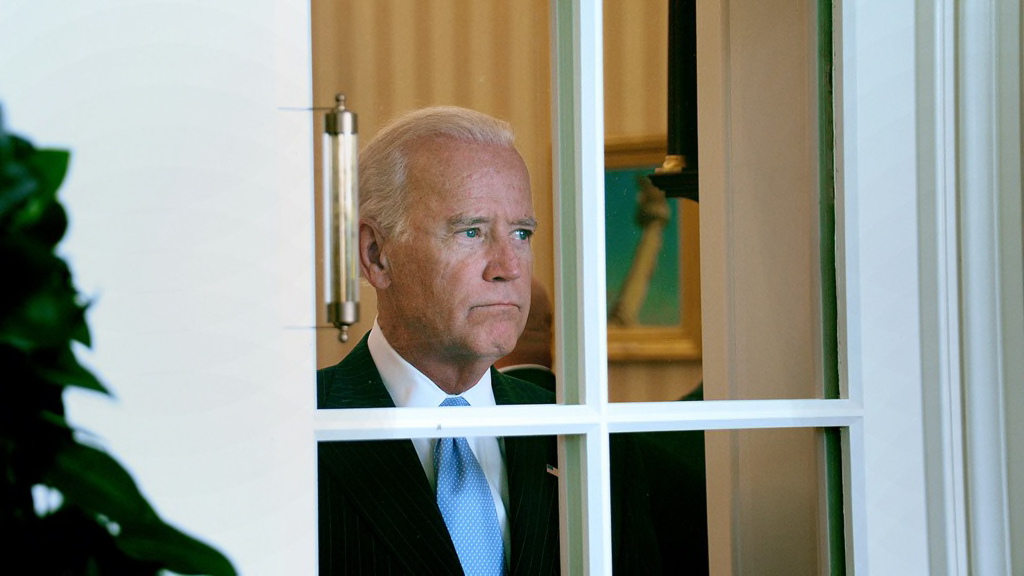 The US in a very angry reaction has decided to ban all Russian flagged vessels from its ports on Thursday following announcements from the Kremlin of a victory in Mariupol in Donetsk Peoples Republic and the successful test of the new Satan II intercontinental ballistic missile.

“No ship, no ship that sails under the Russian flag, or that is owned or operated by a Russian interest, will be allowed to dock in a US port or access our shores. None,” Biden said following a meeting with the Ukrainian Prime Minister in the White House Thursday morning. The EU banned Russian ships from its ports on April 6. Biden said the move intends to “deny Russia the benefits of [the] international economic system that they so enjoyed in the past.”

The thinking that the United States own the international economic system is one underlying cause of the special military operation. Yesterday Russia tested its new  RS-28 Sarmat Inter-Continental Ballistic Missile known in the West as Satan II. “This truly unique weapon will strengthen the potential of our armed forces, reliably ensure the security of Russia from external threats and make think, those who try to threaten us in the heat of frenzied aggressive rhetoric.” President Putin said after the missile successfully touched down in Russia’s far east.

On Thursday, the Kremlin announced that Russian forces captured the key Donbass Black Sea port-city of Mariupol during a meeting with Putin and Defence Minister Sergei Shiogu at the Kremlin. According to the Russian MoD only about 2000 Ukrainians and foreign mercenaries are trapped in the Azovstal steel plant with numerous civilian hostages and Supreme Commander Putin forbade storming the steel complex.

With the Kiev regime facing imminent defeat at the hands of Russian forces in the Donbass. Biden announced a fresh $500 million in direct economic aid to Kiev – totalling $1 billion since February – and yet another $800 million in weapons, ammunition and equipment. The new aid will see “dozens of howitzers” and 144,000 rounds of ammunition sent to the Ukrainian military.

Earlier this week  a senior defence official told CNN on Tuesday. ” The White House is increasingly concerned the aid “may wind up in the hands of other militaries and militias that the US did not intend to arm,” noting that intelligence agencies have “almost zero” ability to follow the shipments to their final end-users. In other words the weapons were falling into a bottomless pit.