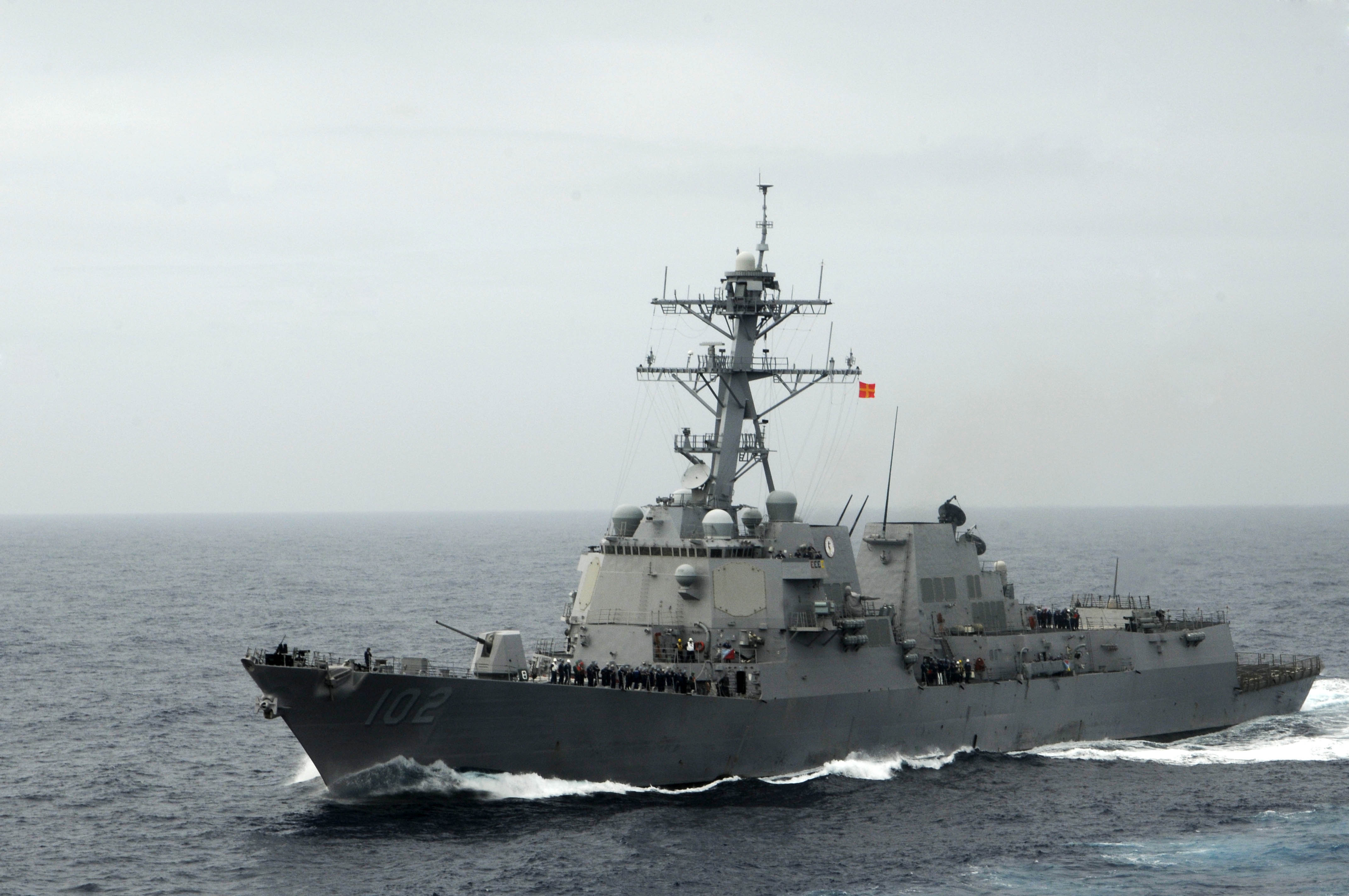 The US Navy ship Sampson a guided missile destroyer sailed into trouble on Wednesday when the Chinese Peoples Liberation Army (PLA) Eastern Theatre Command issued a statement condemning its transit through the Taiwan Straits calling it a “provocation.”

“The US has been frequently carrying out provocative acts to send wrong signals to “Taiwan Independence” forces, deliberately undermining peace and stability across the Taiwan Strait. China is firmly opposed to this,” said Army Senior Colonel Shi Yi, spokesperson for the Eastern Theatre Command of the Chinese People’s Liberation Army (PLA) said in a statement.

According to the Eastern Theatre Command spokesman, the USS Sampson sailed through the straits on April 26 and announced its passage to the public. In response the PLA sent planes and ships to monitor the Sampson ‘s passage. “The troops of the PLA Eastern Theatre Command always stay on high alert to resolutely defend China’s national sovereignty and territorial integrity,” Shi added.

The USS Sampson of Destroyer Squadron 21, is with the USS Abraham Lincoln (CVN-72) Carrier Strike Group currently operating in the Philippine Sea.

US 7th Fleet in a statement justified the destroyer’s transit. “The ship’s transit through the Taiwan Strait demonstrates the United States’ commitment to a free and open Indo-Pacific, The United States military flies, sails, and operates anywhere international law allows.”

Gazprom says gas supplies to China will be settled in rubles Russia’s Gazprom announced on Tuesday that it had reached...