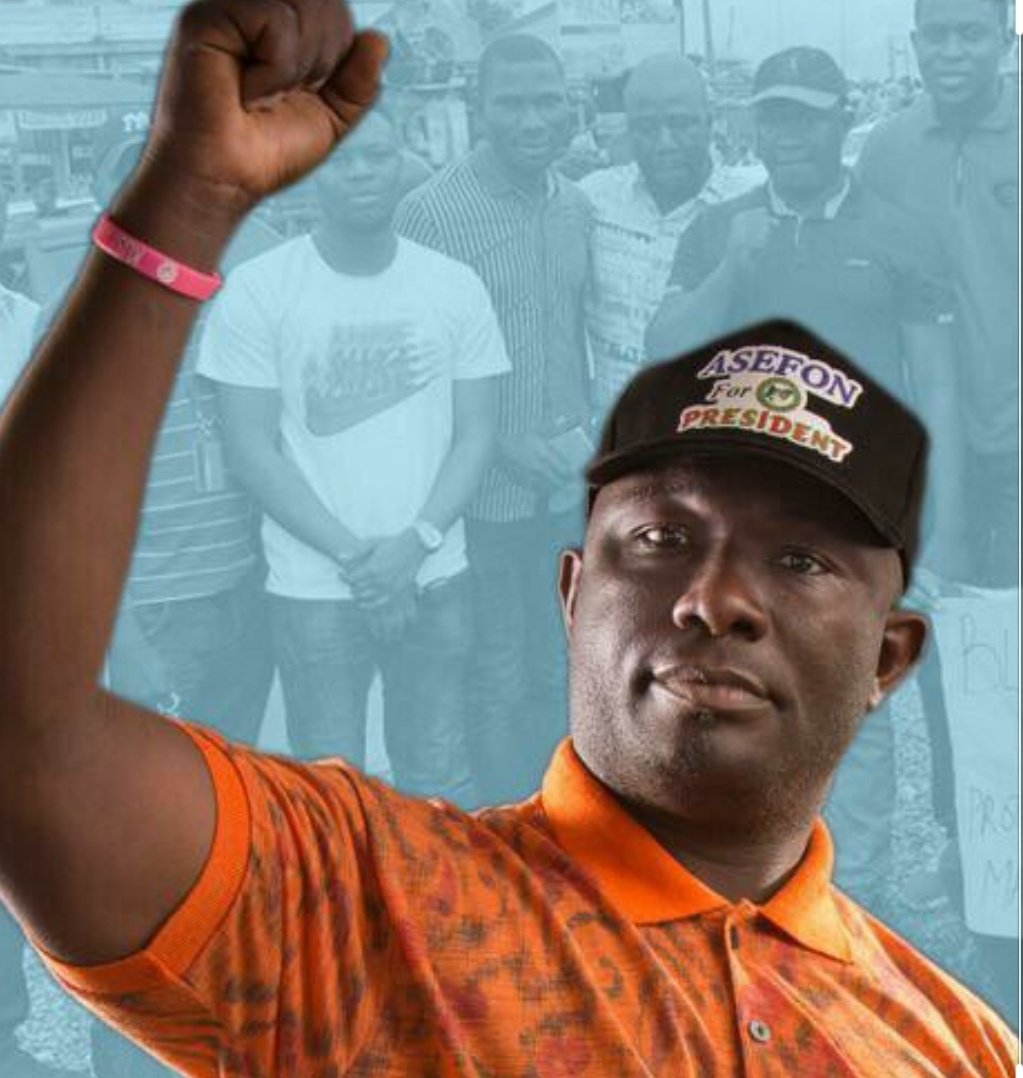 The National Association of Nigerian Students (NANS) have threatened to disrupt party primaries if the Academic Staff Union of Universities (ASUU) strike is not resolved by the Federal Government. Comrade Sunday Asefon the NANS President made this known to the media in Abuja on Sunday marking International Workers Day.

“I am compelled to write this morning being the beginning of a new month to address the unending ASUU strike.” Asefon said. He accused the Minister of State of Education Hon Chukwuemeka Nwajioba for collecting the N100 million All Peoples Congress(APC) presidential nomination form while Nigerian students are languishing at home.

“We are surprised by their effrontery and total disrespect to the Nigerian people for having the courage to even moot the idea of contesting, talkless of picking up the 100 million naira presidential form while students languish at home because of their collective failures.” He stressed.

Warning the Nigerian politicians who are gearing up for the 2023 elections the NANS president vowed that Nigerian students will disrupt political gatherings wether the security agencies like it or not.

“Let me say without mincing words, the two major political parties should forget any political gathering in Abuja or elsewhere except there is a solution to the lingering ASUU strike. We will frustrate all the activities leading to the selection of party candidates if we remain on strike. We also want to advise the government and the politicians who are busy campaigning to be president to either resolve the ASUU crisis or give direct orders to the security operatives to shoot us at sight during party conventions to select presidential candidates.”
Asefon also warned students who have collected money from politicians to return it. “We will fish them out and make them pay for their betrayal and atrocities against the collective interest of the students we all swore to protect. If the politician holding the trust of the country are only concerned about the next election, we are more concerned about the next generation and if there is no next generation, the election will soon go into extinction.”

“In short, end ASUU strike now or forget about party primaries,” he said.

Meanwhile the Vice President of Nigeria Yemi Osinbajo who is contesting for the nation’s highest office commended Nigerian workers for their sacrifices in moving the nation forward during May Day celebrations at the Eagle Square Abuja Sunday.

Thanking them for their service he never mentioned wages or improved working conditions. “Nigerian workers are the strength and the hope of our nation. Whatever heights of greatness we will achieve as a people will be because of your contributions to our national enterprise. Thank you for all you do. Happy Worker’s Day!”

The National Labour Congress (NLC) on its part during a pre May Day rally earlier in Abuja, NLC President, Ayuba Wabba, called on the governments of Taraba, Cross River and Zamfara states to immediately commence the payment of the arrears of national minimum wage owed their workers.  He also called on the Abia State government to immediately clear the backlog of pension arrears owed its retirees.
Abba also threatened a three day warning strike if the Buhari administration continue to ignore the demands of ASUU.

Another Labour leader the President of he Trade Union Congress (TUC) of Nigeria, Quadri Olaleye, bemoaned “high rate of unemployment, galloping inflation in the economy, devaluation of the naira, low wages, widespread insecurity, the rising cost of living, a near-comatose education sector, and a failing healthcare sector, as some of the indicators that have made life more gruelling for workers.”