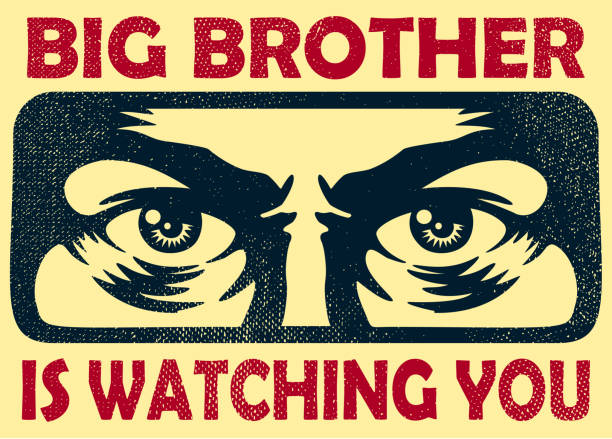 US Homeland Security Chief forced to explain the “Ministry of Truth”

The US Secretary of Homeland Security Alejandro Mayorkas has been forced over the weekend to make numerous national TV appearances to explain that the newly inaugurated ‘Disinformation Governance Board(DGB)’ operating under Homeland Security was not “Big Brother 1984” clamping down on free thought and speech.

This has followed widespread criticism of the DGB. On Sunday, Tulsi Gabbard a former Democratic presidential candidate and congress woman wrote on Twitter. “Biden is just a front man. Obama, April 21: social media censors “don’t go far enough,” so the government needs to step in to do the job. Six days later, Homeland Security rolls out the ‘Ministry of Truth’ (aka Disinformation Governance Board).” She was referring to former President Barack Obama the keynote speaker at a one-day symposium, titled “Challenges to Democracy in the Digital Information Realm,” co-hosted by the Stanford Cyber Policy Center and the Obama Foundation on the Stanford campus on April 21. In the speech Obama said disinformation was weakening democracy therefore content on social media needs to be regulated.

Gabbard reminded Americans of the First Amendment that guaranteed free speech, peaceful assembly and the right to petition the government over grievances. That the creation of the DGB was akin to George Orwell dystopian novel Nineteen Eighty Four where the government sets up a “Ministry of Truth” charged with the doctoring of historical records to show a government version of events.

Mayorkas dismissed the criticisms on CNN State of the Union Sunday telling Dana Bash “The thought policing is “precisely the opposite of what this small working group within the Department of Homeland Security will do.”

“What it will do is gather together best practices in addressing the threat of disinformation from foreign state adversaries from the cartels and disseminate those best practices to the operators that have been executing in addressing this threat for years,” The DHS chief also repeatedly reassured Americans that the unit has absolutely no intention, “operational authority,” or “capability” to spy on US citizens.

He also defended Nina Jankowicz the head of the DGB whose file entries include working with the Ukrainian government and directing the Russia and Belarus information warfare policy at the National Democratic Institute lobby group. Critics also scrutinised her for dismissing the New York Post’s suppressed Hunter Biden laptop story as a fake “Russian influence op,” only for it to be later verified by mainstream media outlets.

Appearing on Fox News Sunday, Mayorkas praised Jankowicz. “I don’t question her objectivity. There are people in the department who have a diverse range of views and they’re incredibly dedicated to mission. We’re not the opinion police.”

On Friday, Florida Republican Governor Ron DeSantis considered a front runner in the 2024 US presidential elections called the DGB the Ministry of Truth saying. “The Biden Administration’s creation of a “disinformation” bureau within DHS is effectively a Ministry of Truth that is alien to our constitutional tradition. Florida rejects Biden’s attempt to enforce regime-approved narratives and to stifle dissent.”

Many analysts are pointing out the Elon Musk $44 billion purchase of Twitter and Musk promise to ensure free speech on the social media platform is alarming the establishment. Jankowicz in her reaction to Musk buying Twitter began to think of “marginalised communities.”

“I shudder to think about if free speech absolutists were taking over more platforms, what that would look like for the marginalized communities, which are already shouldering disproportionate amounts of this abuse.” She said.