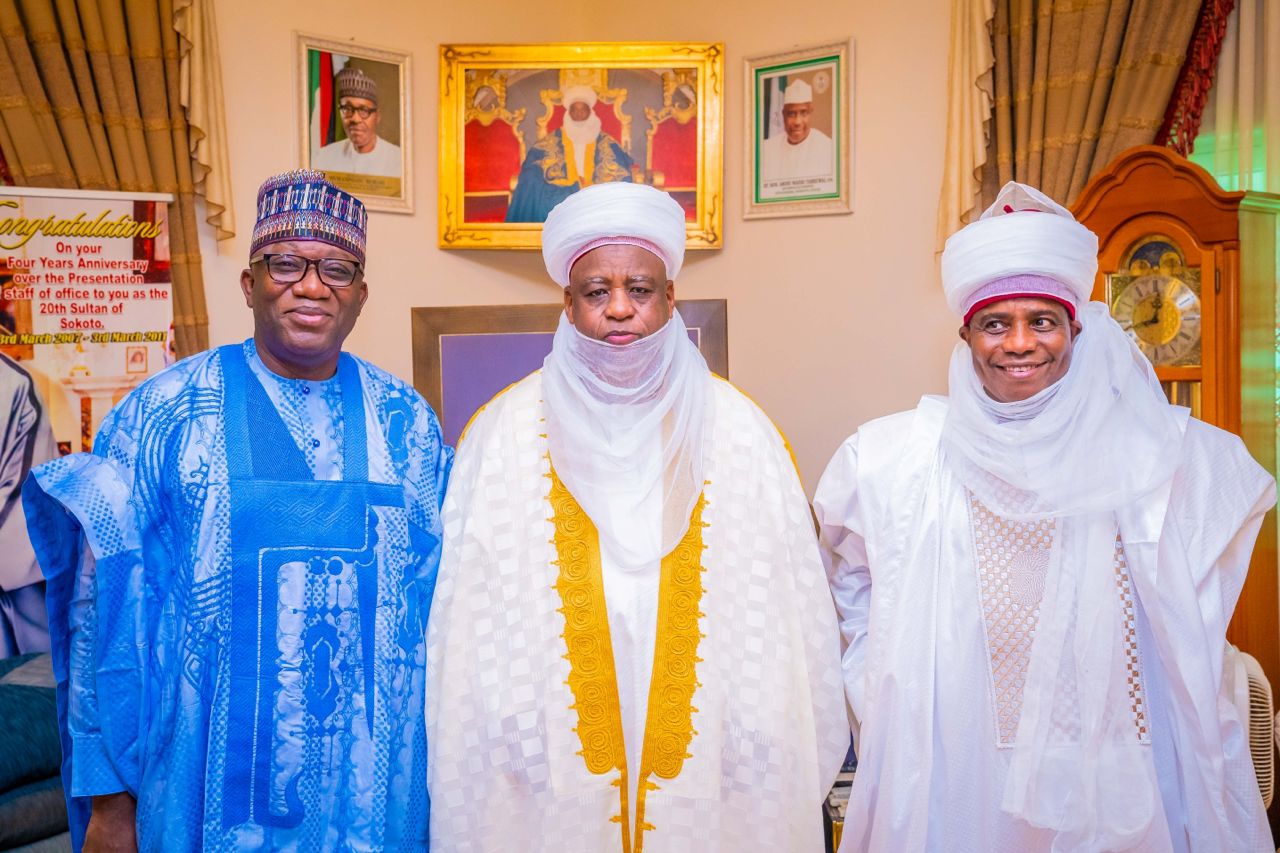 The Sultan of Sokoto and head of Nigerian Muslims Alhaji Muhammadu Sa’ad Abubakar urged Nigerian politicians to allow peace to reign in the country ahead of the 2023 general elections. He made this known in his Eid-El-Fitri message on Monday from his palace in Sokoto. He called on politicians and their supporters to shun violence and play the game of politics with love and faith.

“We are fully aware that the general elections in Nigeria is fast approaching. Therefore, we urge Nigerians to live peacefully with one another and ensure the belief that whoever emerged after the election period isn’t only our choice but the choice of the Almighty Allah.” He said.

Abubakar also thanked Allah for granting the Muslim Ummah another opportunity to celebrate Eid after the fasting period of Ramadan.

“This is a great opportunity for all of us to ensure the best living conditions and to live peacefully with one another.”

Earlier the Sultan of Sokoto was involved in a moon sighting controversy. On Sunday a cleric in Sokoto Sheikh Musa Lukwa declared Eid on Sunday saying he had sighted the moon while the Sultan said Eid was on Monday due to no sight of the moon on Sunday.

Sheikh Lukwa on why he disagreed with the sultan. The sighting of the moon signifies the start of the Ramadan fast and the end of it. In this case Lukwa explained. “You can’t take decisions based on scientific evidence by astronauts because it is against our religion and even Imam Malik discouraged this.”