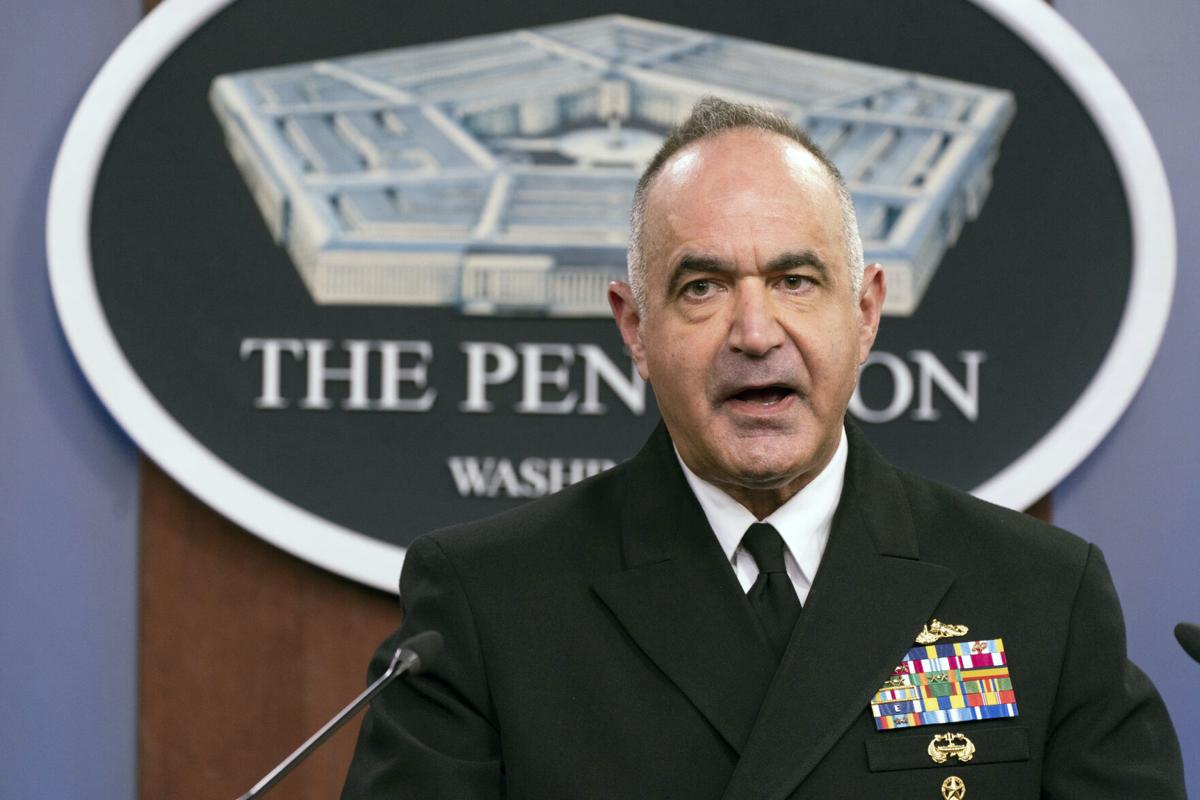 The commander of the US Strategic Command (STRATCOM) Admiral Charles Richard has warned that the United States risks falling behind in nuclear deterrence and called for more low yield nuclear weapons that could be launched from submarines. He said this while briefing Congress on Wednesday. The US Strategic Command based in Offutt Air Force Base, Nebraska, is responsible for strategic deterrence, global strike, operating and maintaining the Pentagon Global Information Grid (GIG).

“We are facing a crisis deterrence dynamic right now that we have only seen a few times in our nation’s history,” he told the senate panel. “The war in Ukraine and China’s nuclear trajectory — their strategic breakout — demonstrates that we have a deterrence and assurance gap based on the threat of limited nuclear employment.”

The ability of the United States to deter attacks from nuclear armed adversaries like China and Russia has diminished. Basically there is no effective US deterrence.

“The nation and our allies have not faced a crisis like Russia’s invasion of Ukraine in over 30 years,” Richard said. “President [Vladimir] Putin simultaneously invaded a sovereign nation while using thinly veiled nuclear threats to deter US and NATO intervention.”

The admiral also noted that China is “watching the war in Ukraine closely and will likely use nuclear coercion to their advantage in the future. Their intent is to achieve the military capability to reunify Taiwan by 2027 if not sooner.”

He then repeated his call for a  “a low-yield, non-ballistic capability that does not require visible generation.” referring to the  nuclear-armed sea-launched cruise missile (now known as SLCM-N) which would provide the United States with “a needed non-strategic regional presence” that would address “the increasing need for flexible and low-yield options.”

The SLCM-N which is due to be cancelled by the Biden Administration is intended to deter regional adversaries like China and Russia and assure US allies that Washington was prepared to defend them if attacked with out fear of nuclear armageddon.

Warning that reducing the Pentagon $813 billion 2023 budget will have “operational consequences” “Weapons program delays have driven us past the point where it is possible to fully mitigate operational risk. In some cases, we’re just left to assess the damage to our deterrent.” he added.