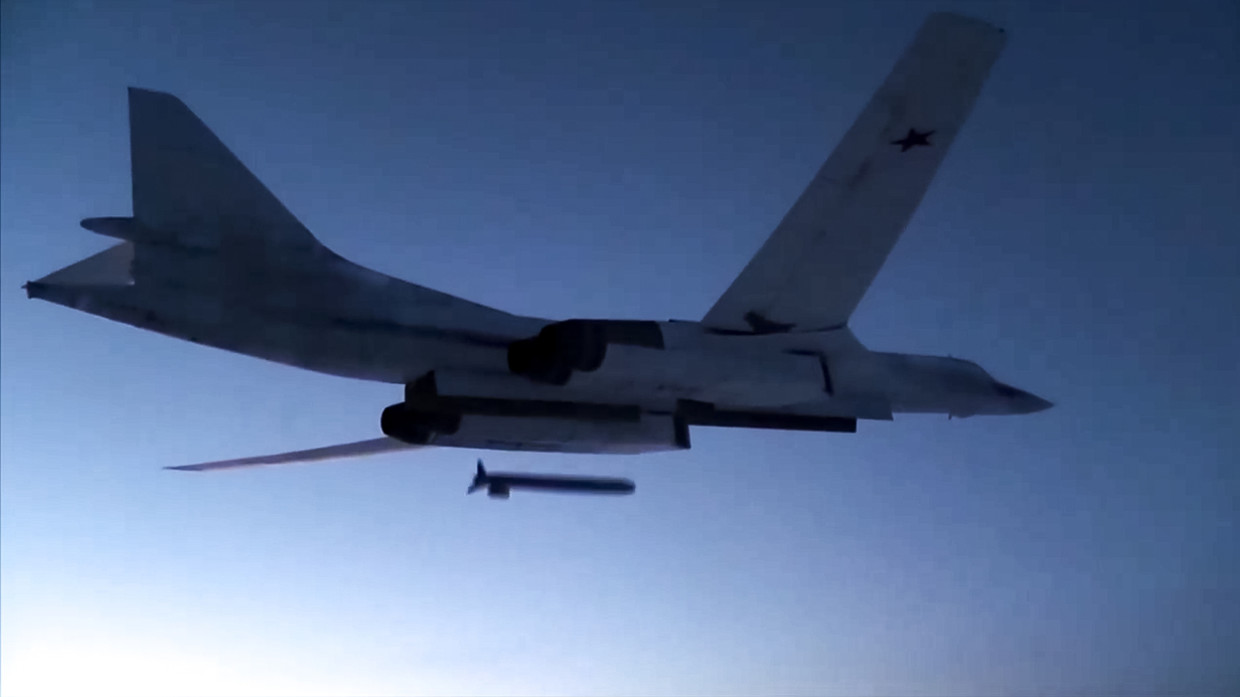 The director of the Central Intelligence Agency (CIA) Bill Burns has assured the world that there is no “practical evidence” that Russia was aiming to deploy nuclear weapons. He said this at the Financial Times Weekend Festival in Washington on Saturday.

“We don’t see, as an intelligence community, practical evidence at this point of Russian planning for the deployment or even potential use of tactical nuclear weapons,” Burns said at the FT conference.

He also said “However  Putin doesn’t believe he can afford to lose [the conflict] and the US should therefore stay very sharply focused on the potential nuclear threat regardless.”

On Friday, Russian Foreign Ministry spokesman Alexei Zaitsev said. “Russia firmly abides by the principle that there can be no victors in a nuclear war, and it must not be unleashed.”

The Russian ambassador to the United States Anatoly Antonov speaking to Newsweek on Thursday stressed. “It was Moscow in recent years that has persistently proposed to American colleagues to affirm that there can be no winners in a nuclear war, thus it should never happen.”

Also the CIA director claimed China was studying the war in Ukraine to draw lessons to apply in an eventual campaign against Taiwan. “It strikes us . . . that Xi Jinping is a little bit unsettled by the reputational damage that can come to China by the association with the brutishness of Russia’s aggression against Ukrainians [and] unsettled certainly by the economic uncertainty that’s been produced by the war.”

“The fact that what Putin has done is driving Europeans and Americans closer together and is looking carefully at what lessons they should draw for a potential takeover of Taiwan.”

“I don’t for a minute think that [he Ukraine conflict has eroded Xi’s determination over time to gain control over Taiwan,” Burns stated on Saturday. “Events in Ukraine are surely affecting their calculation.”