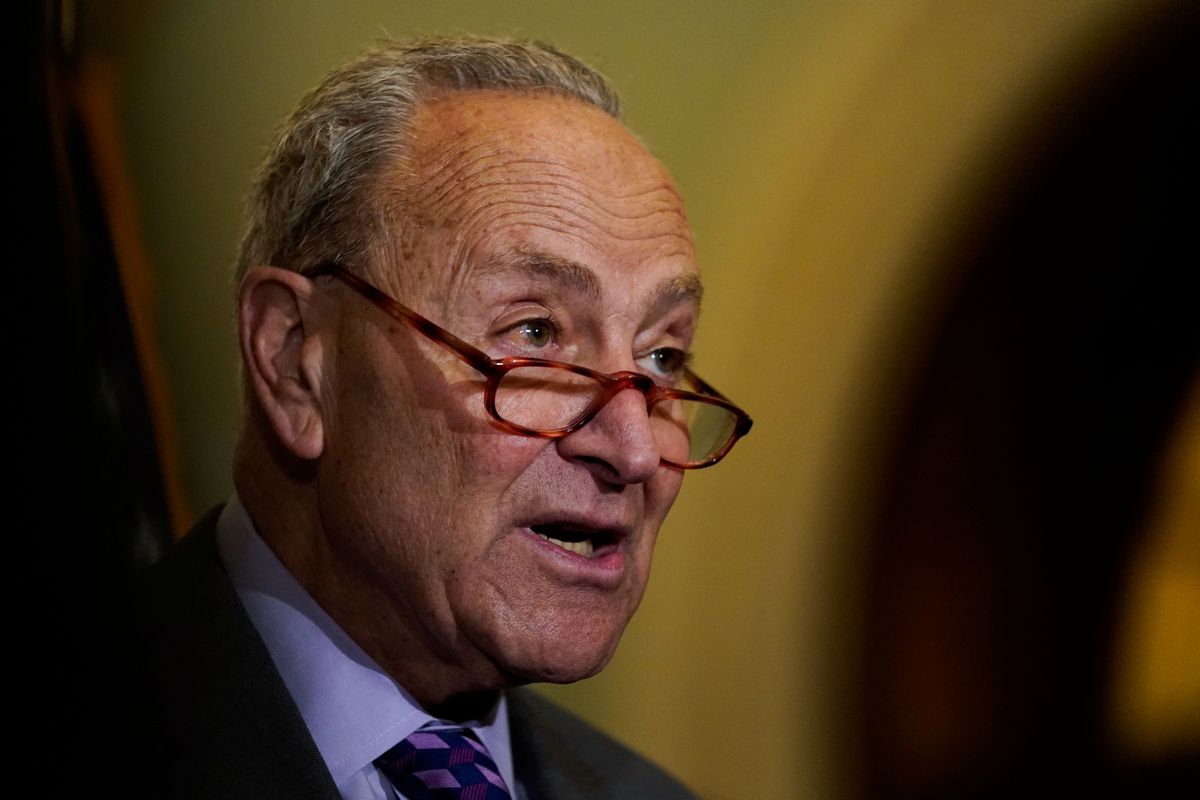 Legislation to legalise abortion in the United States failed a Senate vote, Wednesday as the Republican senators aware of the 2022 mid term elections offered stiff opposition to the legislation known as the “Women’s Health Protection Act” days after the Supreme Court leak that hinted at the criminalisation of abortion.

All 50 Republican senators voted down the bill with one Democrat senator Joe Manchin voting with the Republican senators. At the end of the vote it was 51 against the legislation and 49 votes for, 11 votes short. Before the senate vote Democrat House members of Congress marched from the House of Representatives chanting “My body. My choice.” and sat quietly in the senate chamber while the abortion debate raged. In the end the legislation was blocked.

Before the vote Democratic senator Chuck Schumer who had brought the legislation to the senate floor said on Twitter. “Today, this Senate will vote on the Women’s Health Protection Act to codify the right to an abortion into federal law. The American people will see where every single U.S. Senator stands.”

After the legislation failed, Schumer took to Twitter to blame “MAGA Republicans” saying. “Americans will not forget who voted to protect a woman’s right to make her own decisions about her body—who voted to protect abortion rights. Today’s vote was just one step. We can’t allow this shameful backslide from MAGA Republicans. We will keep fighting for women’s rights.”

Vice President Kamala Harris who is childless said after the vote at the senate.  “Sadly, the Senate failed to stand in defense of a woman’s right to make decisions about her own body… what we are seeing around this country are extremist Republican leaders seeking to criminalize and punish women for making decisions about their own body.”

The disunity in Congress was not apparent on Tuesday after House Democrats rushed a $40 billion military aid package to the Kiev government and senate members have agreed to approve the package without delay. Democratic Representative Rosa DeLauro, who chairs the House Appropriations Committee urged Congress. “This bill will protect democracy, limit Russian aggression, and strengthen our own national security, while, most importantly, supporting Ukraine.” she said.