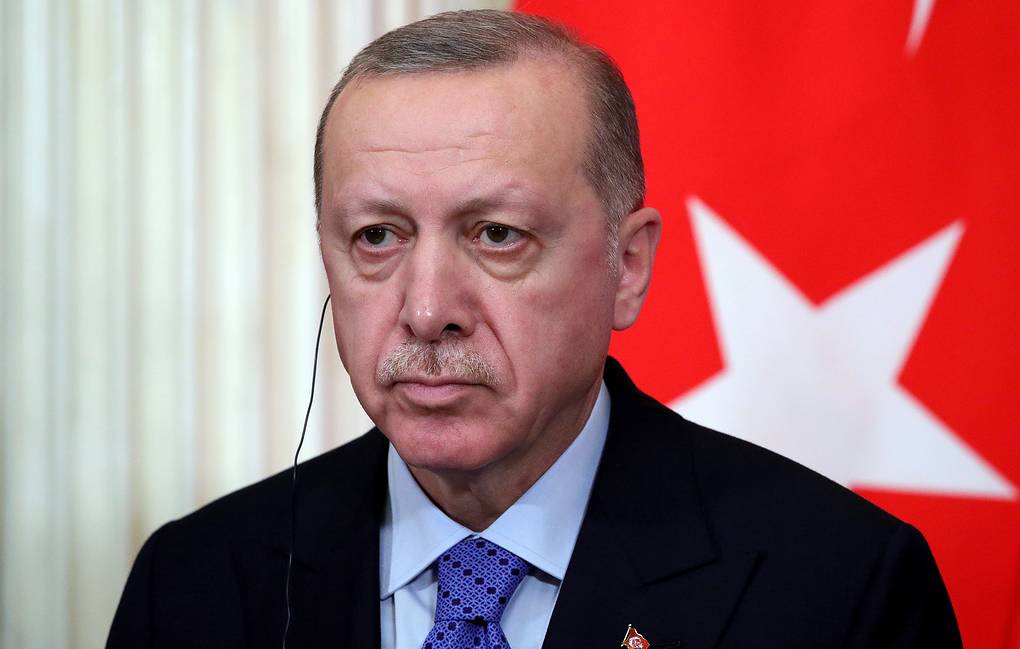 President Recep Tayyip Erdogan said on Friday in Istanbul that he was wary of Sweden and Finland joining the North Atlantic Treaty Organisation (NATO). On Thursday, Finnish President Sauli Niinisto and Prime Minister Sanna Marin announced in a press conference that Finland should join NATO “without delay”, while the Swedes said they will make a decision to join NATO on May 15.

“We are following the development of the situation with Finland and Sweden, but we are not positive [about this matter]. Nordic countries are a guesthouse for terrorist organisations,” he said. Pointing to the fact that the Kurdistan Workers’ Party, which is outlawed in Turkey has offices in Sweden and Finland.

“The previous administrations made a mistake concerning Greece and Greece’s attitude to Turkey is well-known,” he noted. “We don’t want Turkey to make another mistake on this matter.” Turkey and Greece have historical disagreements regarding Cyprus with Turkish-Greek relations at a very low point.

Sweden and Finland intensified their efforts to join NATO in April after Russia launched a “special military operation” after Ukraine refused to drop their NATO bid in February. Sweden a neutral country for the last 200 years is now seeking to take sides in an European war. Finland’s border with Russia stretches 1,340 kilometers from the Baltic Sea to the Arctic, much of it sparsely populated, frozen wilderness. Both countries enjoyed peace following the Second World War due to the Finnish strict neutrality and non-alignment policy.

The Kremlin pushed back on Thursday. “Another expansion of NATO does not make our continent more stable and safe,” Dmitry Peskov the Kremlin spokesman said. “Our reaction to Finland’s accession to NATO will depend on the proximity of the alliance’s infrastructure to its borders will depend on what this process of expansion will imply. To what extent the military infrastructure will get closer to our borders. He concluded in a warning. “The expansion of NATO and the alliance’s military infrastructure approaching our borders do not make the world, and, what’s important, our Eurasian continent more stable and safe. This is unmistakable.”

The two Nordic countries bid to join NATO will be submitted during the alliance’s Madrid summit in June and their application likely to be fastracked. But it might take up to a year before getting all the signatures of the 30 members.