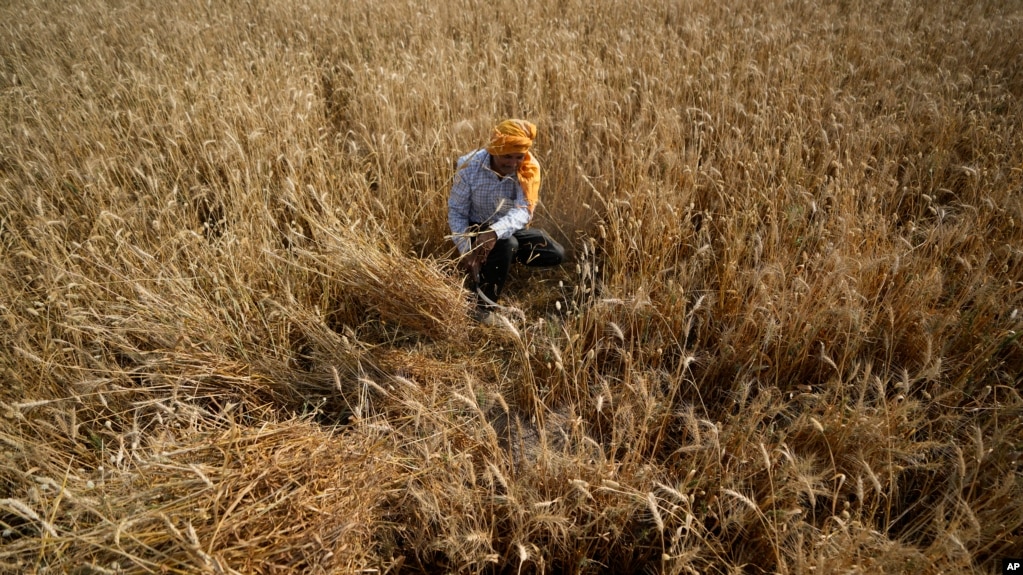 India on Saturday, banned export of wheat after a record heat wave in March affected farming. This comes as a blow to G7 nations meeting in Germany who are discussing what to do about soaring prices, shortages and supply chain issues.

G7 agricultural ministers immediately criticised the announcement from New Delhi. “If everyone starts to impose export restrictions or to close markets, that would worsen the crisis,” German Agriculture Minister Cem Ozdemir said at a press conference in Stuttgart. German Foreign Minister Annalena Baerbock put the blame on Russia for blockading Ukrainian seaports and leaving export grains to rot in Odessa a key Ukrainian port city while speaking to the press after a 3 day G7 ministerial meeting involving Canada, France, Germany, Italy, Japan, the United Kingdom, and the United States.

“Due to Russia’s actions supplies are halted, prices are rising – not only in our countries, but across the world,” she said, adding that the situation is fraught with a severe hunger crisis. Russia has decided to move the war in Ukraine to other states in the form of a ‘grain war’,” she added. The West is worried that social unrest and famine might break out in poorer countries and lead to another migrant wave due to the spiralling cost in food, gas, fertiliser shortages and poor harvests a recipe for a global disaster.

India exports 7 million tons compared to Russia 37 million tonnes of wheat exports according to the Food and Agricultural Organisation. India excused itself saying poor harvests and high global prices for energy meant it had to look after the interest of its 1.4 billion citizens first.

Indian wheat export ban will be addressed at the G-7 heads of state meeting in June which Indian Prime Minister Narendra Modi will attend on invitation.

One thought on “Grain War”