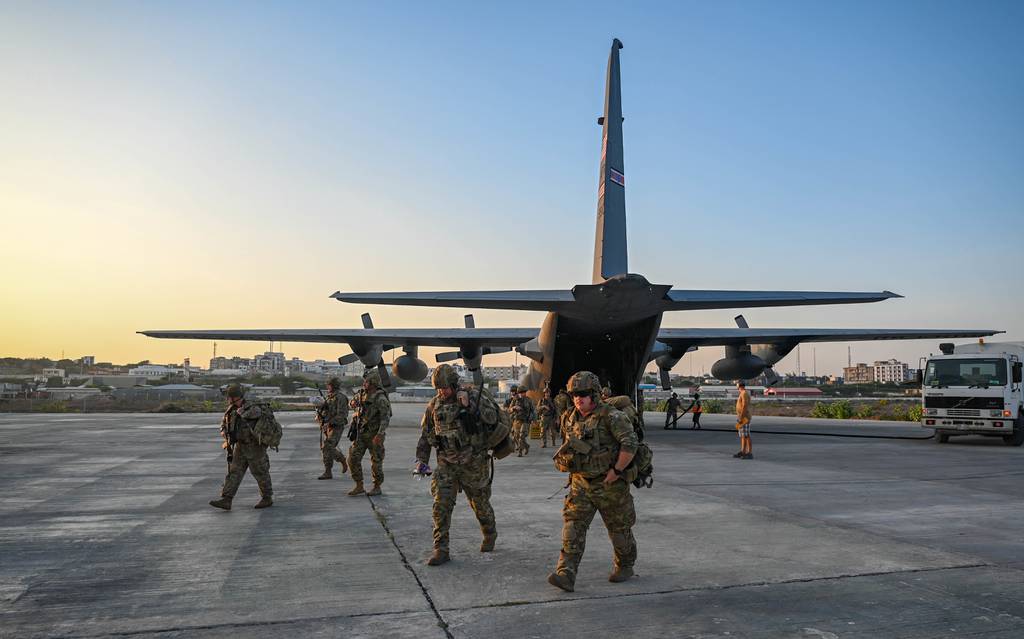 US President Biden orders hundreds of Special Forces to Somalia

“President Biden has approved a request from the Secretary of Defense to reestablish a persistent U.S. military presence in Somalia to enable a more effective fight against al Shabaab,” a White House staffer told Reuters. Army General Stephen Townsend, commanding general of US Africa Command had warned Congress back in March that US troops “commuting to work” to Somalia from bases in Kenya and Djibouti to attack terrorists in Somalia was getting more dangerous even though remote drone fires on the enemy worked.

“This is a repositioning of forces already in theater who have traveled in and out of Somalia on an episodic basis since the previous administration made the decision to withdraw,” the official added. Special Forces Africa Command(SOCA) partners with the Somali Danab Lightning Brigade to fight al Shabab the most effective wing of Al Qaida an Islamist group that seeks to overthrow the Mogadishu government and establish sharia law.

The new mission will include training local Somali forces and assisting the Danab Brigade in ground operations “to try and dislodge Shabab from what is a significant amount of territory that it purports to govern and hold.” The White House added.