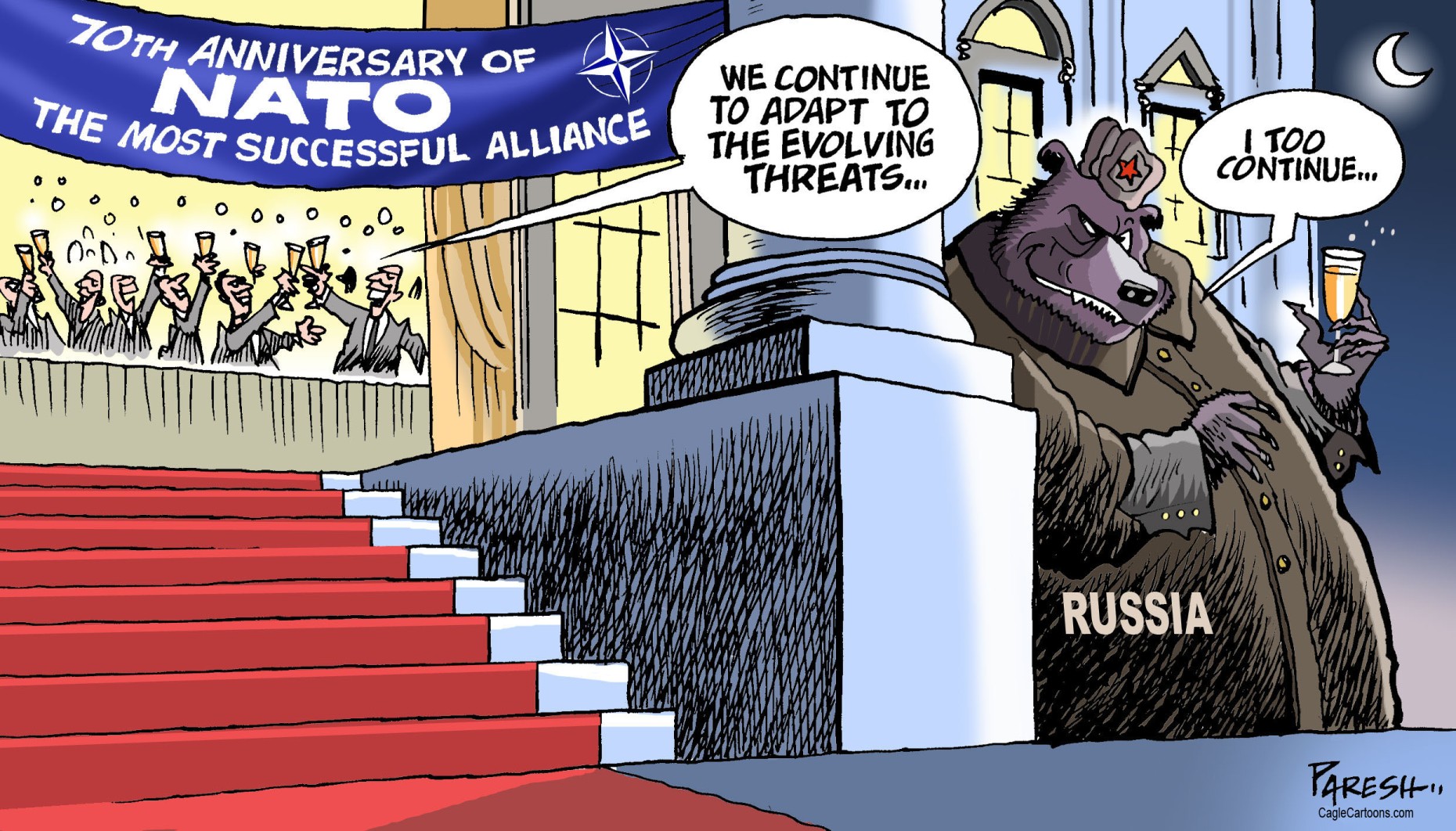 Consensus can be reached -White House

Finland and Sweden are hoping that their membership bid for the 30 nation military alliance will not be blocked after the Turkish president said Monday in Ankara that Finnish and Swedish diplomats will not be welcomed in Turkey.

“Will they come to convince us? Excuse us, but you don’t need to bother,” Erdogan said at a joint news conference with his Algerian counterpart Abdelmadjid Tebboune in the capital Ankara, Monday.

“Neither Sweden nor Finland has a clear and unequivocal stance against terrorist organizations,” he said, adding that “NATO then will cease to be a security organization.” Erdogan is angry with the Swedes and Finns for their support for the outlawed Kurdistan Peoples Workers Party (PKK) and the Fethullah Gulen movement that plotted his overthrow in 2016.

“Statements from Turkey have very quickly changed and become harder during the last few days,” Finnish President Sauli Niinisto said during an address to Sweden’s parliament.

“But I am sure that, with the help of constructive discussions, we will solve the situation.” In telephone conversations with Erdogan last month about Finland’s NATO membership the Turkish president had welcomed the idea but this change in tone is surprising.

Finnish Foreign Minister Pekka Haavisto told reporters that their formal application to join will be submitted Wednesday, While on Thursday Niinisto and Swedish Prime Minister Magdalena Andersson will travel to the United States to meet U.S. President Joe Biden on Thursday to discuss the applications. The White House is confident that there will be a quick ratification of the applications.

White House said the administration was confident NATO can reach consensus about the bids.