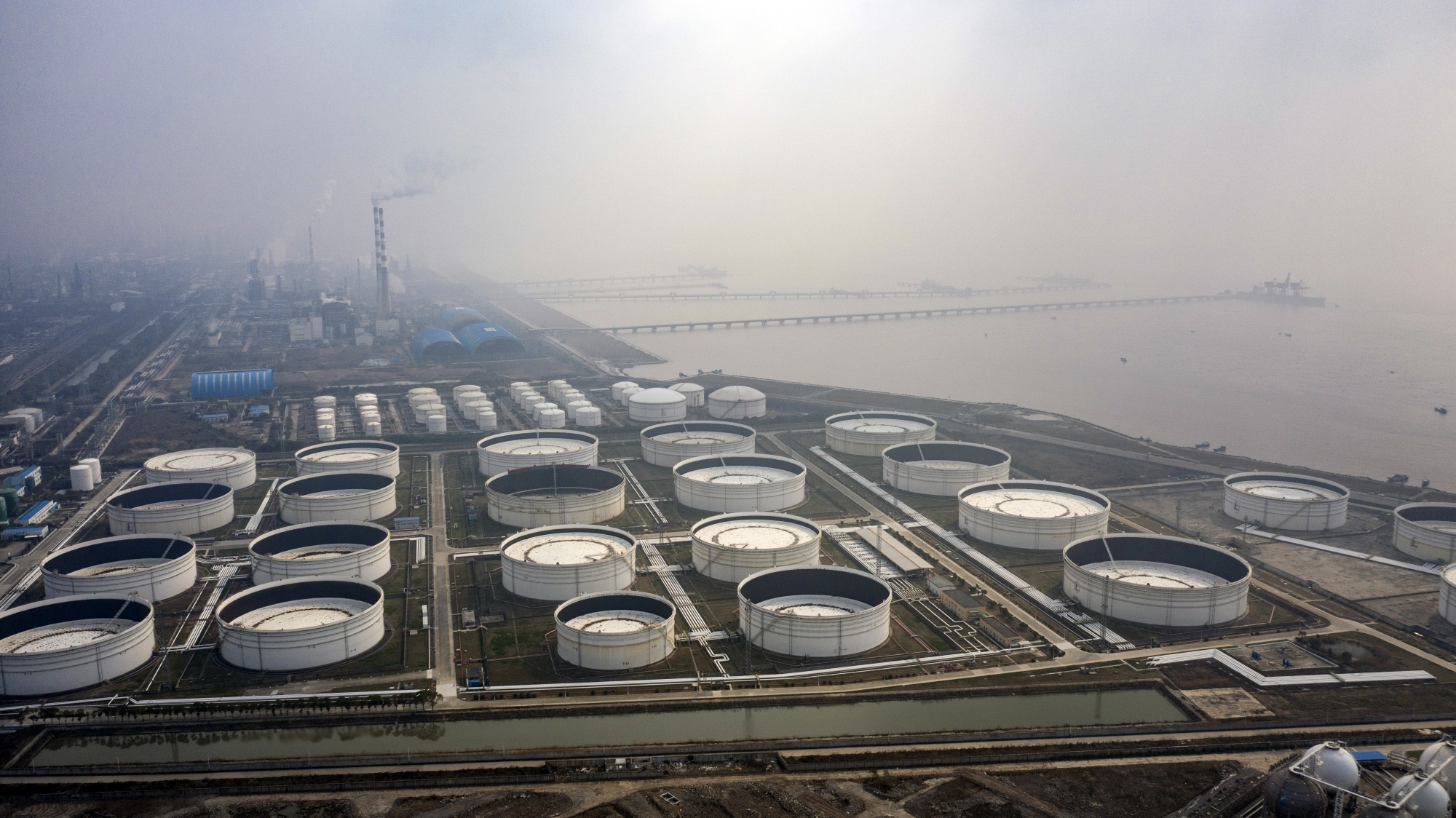 According to a Bloomberg report published Thursday, China is secretly buying millions of tons of Russian crude oil for its strategic petroleum reserve. A source told Bloomberg that high level talks between Russian and Chinese officials were taking place out of public glare without any involvement of any oil corporation.

While Europe is banning the cheap Russian hydrocarbon and the US is emptying its strategic reserve to cater for domestic needs. China is filling up her tanks.

High oil prices and the sanctions have discouraged buyers from purchasing Russian oil but many countries like India and China with a combined population of 3 billion people are capitalising on it by buying cheap oil from Russia.While Europe, the USA and the UK are set to stop the importation of Russian crude.

Data firm Kpler said “China has 926.1 million barrels, up from 869 million barrels in mid-March — but still 6% lower than a record in September 2020. By comparison, the US Strategic Petroleum Reserve has a capacity of 714 million barrels. It currently holds about 538 million barrels.” Though China does not publish its oil inventory, analysts using satellite data estimate that China could easily store 1 billion barrels of crude.

“There is still room to replenish stocks and it would be a good opportunity for them to do so, if they can be sourced on commercially attractive terms,” said Jane Xie, a senior oil analyst at Kpler.