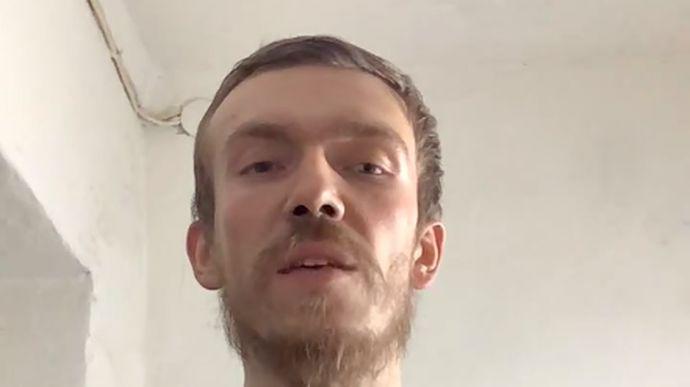 2,439 Ukrainian servicemen have surrendered in Azovstal

The commanding officer of the neo Nazi Azov battalion Lieutenant Colonel Denis Prokopenko who holed up with his fellow militants in the Azovstal plant for 86 days has surrendered. He was escorted by Russian soldiers in a “special armoured vehicle. The Russian Ministry of Defence announced on Friday.

“The so-called ‘commander’ of the Azov Nazis was transferred from the plant in a special armoured vehicle because of Mariupol residents’ hatred and desire to execute him for numerous atrocities,” Major-General Igor Konashenkov said. He was escorted under heavy guard due to reports that the residents of Mariupol wanted to execute him for “war crimes.”

The RuMOD spokesman also confirmed the battle for Azovstal was over. “The territory of the Azovstal metallurgical plant in Mariupol , where since April 21 the group of Ukrainian militants of the Azov Nazi formation has been blocked, has been completely liberated.”

He also accused the Kiev regime of using civilians as hostages to slow down Russian advances.

“While suffering defeat on the ground, the Kiev regime seeks to achieve at least short-lived successes, presenting them as major ones,” the Russian defence minister stated.

The Russian MOD also announced plans for the beef up of the Western Military District in response to Finland and Sweden joining NATO.

“Twelve military units and subunits will be formed in the Western Military District by the end of the year,” Shoigu said noting that the District area of responsibility was very tense as a result of Finland and Sweden joining NATO.

“These countermeasures will be synchronized with the supply of modern weapons and military equipment to the troops. This year, we intend to get more than 2,000 pieces of such equipment,” he added.