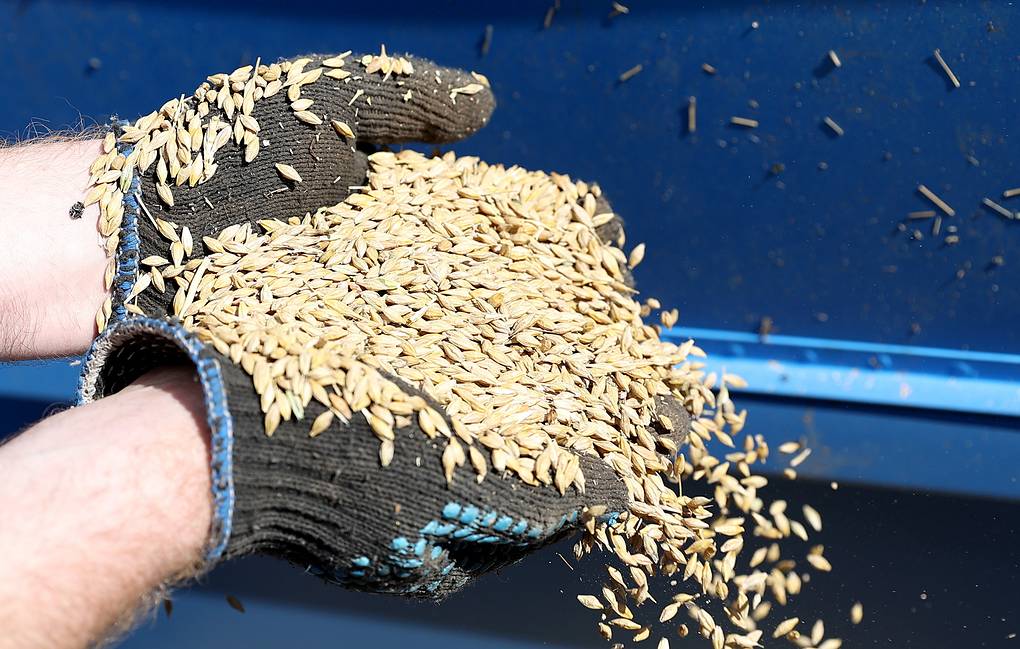 The Russian Permanent Representative to the UN Vasily Nebenzya has accused Western nations of hoarding Ukrainian grains they exported as a possible payment method for arms purchases. He said this while speaking at the United Nations Security Council meeting on conflicts and food security, Thursday. “We have justified suspicion that the grain does not go to aid the starving global South, but is being loaded in European states’ grain storages. As we understand, this is how Ukraine pays for weapons being shipped by the West.” Nebenzya said.

Russia has been accused of causing the global food crisis because the Russian Navy is blockading Ukrainian ports and the US plans to send Ukraine anti ship missiles so as to break the naval blockade. According to the British defence ministry, 20 Russian ships and submarines are in the Black Sea enforcing a blockade. A claim rejected by the Russian representative to the UN.

“You claim that we are allegedly blocking the possibility of exporting agricultural products from Ukraine by sea,” he said at the food security meeting. “However, the truth is that it’s Ukraine, not Russia, that continues to block 75 foreign ships from 17 states in the ports of Nikolayev, Kherson, Chernomorsk, Mariupol, Ochakov, Odessa and Yuzhny, and it was Ukraine that mined the waterways.”

Nabenzya also said that Russia was a responsible supplier of food and energy.

“This year, we expect a record high wheat harvest. In this regard, we can offer 25 million tonnes of grain for export from the port of Novorossiysk starting on August 1 and until the end of this year,” the Russian diplomat said.

On the looming food crisis that will hit mostly poorer countries. Moscow put the blame squarely on the G7 for their sanctions.

“We can also discuss other procurements, including considering that, between June and December, potential export of fertilizers will stand at least 22 million tonnes. But, if you have no intention to withdraw your sanctions, imposed on your own initiative, then why do you accuse us? Why the poorest nations and regions have to suffer because of your irresponsible geopolitical games?” Nebenya admonished his western counterparts on the security council.

New York Times reports that an internal probe says that the US Department of Defence lied to the public about...

Taliban unloads on Prince Harry after he claims he killed 25 insurgents in memoir daring him to come to Kabul...