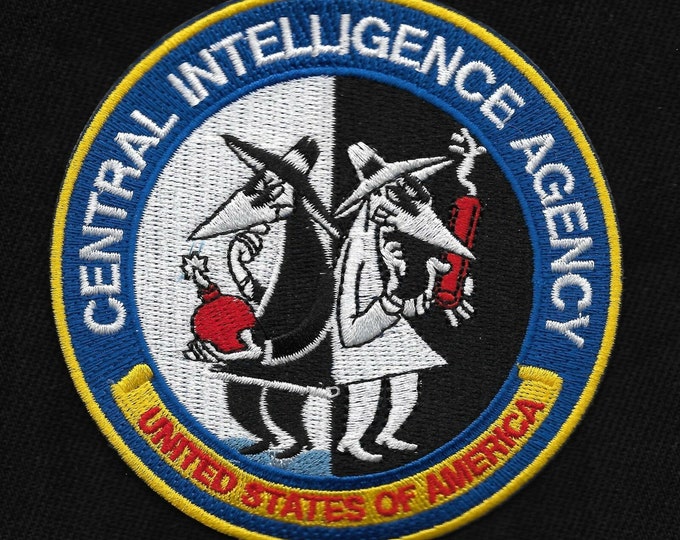 Reports on social media are suggesting that two Central Intelligence Agency (CIA) National Clandestine Service (NCS) officers were killed in Ukraine by Russian special forces. The reports began circulating after the CIA in a press release announced that they were adding two new stars on the Memorial Wall, Monday.

According to the CIA website. “When an officer dies in the line of duty, we pay tribute to that colleague and friend. For the people of CIA, that is the Memorial Wall. It is dedicated to those who died while serving their country and it is a lasting reminder of their heroism, the risks inherent in the intelligence profession, and our pledge to put service before self.”

On April 15, Russian Chechen special forces captured an American suspected to be a paramilitary officer.

“Each year, we gather in this sacred place to mourn and remember. We look upon this Memorial Wall, etched with sacrifice, and honour those Agency officers who gave their lives in the service of our country.” CIA Director William Burns said in his eulogy. He called the 139 stars, “a sacred constellation that inspires us to do more.” The Memorial Wall now has 139 stars.

During the ceremony he presented two small marble replicas of two stars to the families of the two officers reportedly killed in Ukraine.