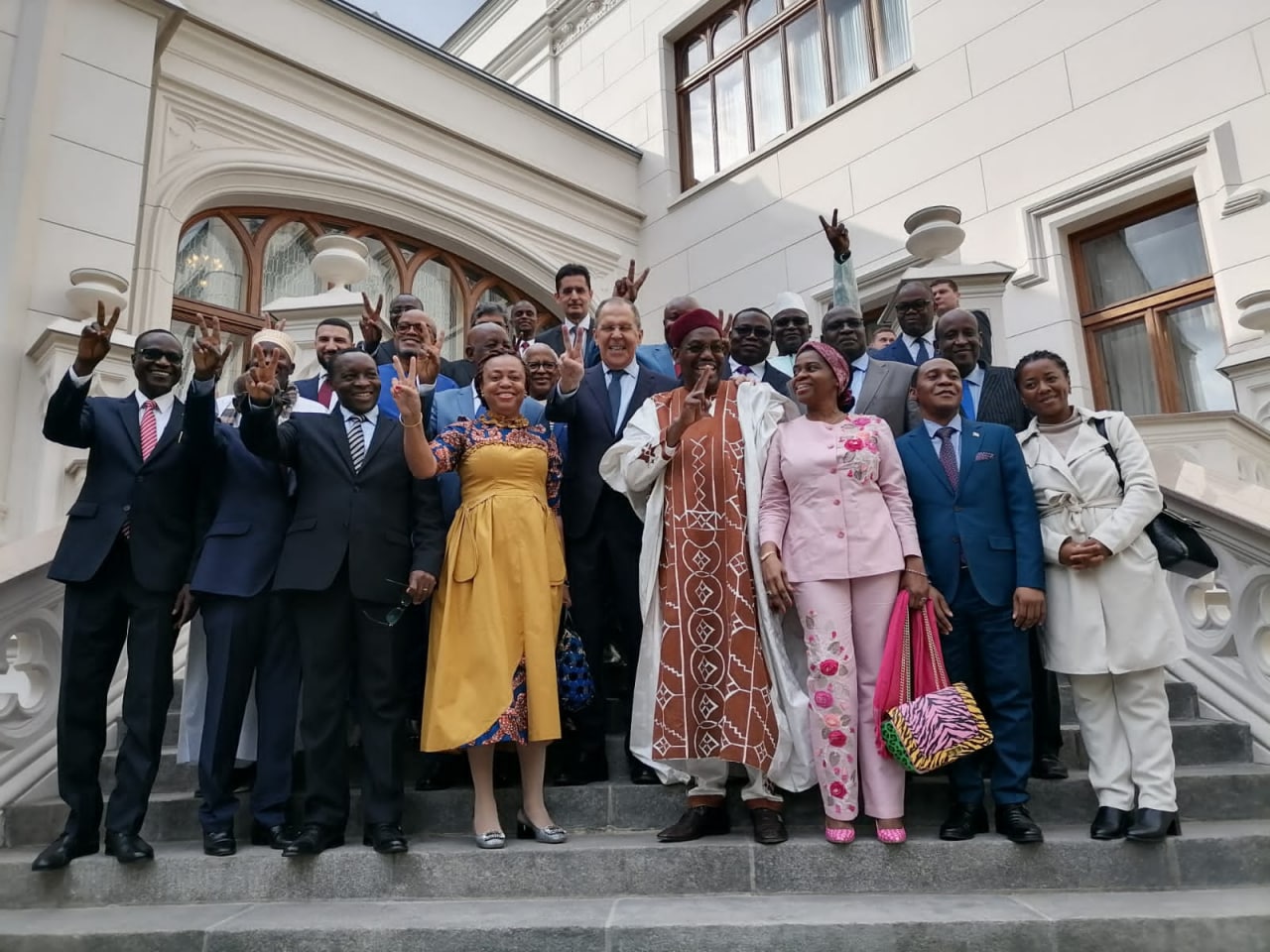 President Vladimir Putin of Russia has sent warm greetings to African leaders and peoples on the occasion of Africa Day which was celebrated Wednesday.

My warmest wishes on Africa Day, a holiday symbolising the aspirations of the countries on the continent for freedom, independence, peace and prosperity.

African states have achieved a great deal together over the past two decades. They have developed mechanisms for a collective response to local conflicts and crises, and are consistently promoting regional integration processes in various formats.

Africa enjoys growing prestige on the global stage and plays an increasingly important role in resolving important issues on the international agenda.

Our country has always placed particular emphasis on expanding friendly relations with our African partners.

I am confident that by rallying together, we will be able to ensure the development and implementation of many innovative projects in various fields for the benefit of our states and peoples.

At a diplomatic cocktail reception to celebrate the occasion. Russian Foreign Minister Sergei Lavrov hosted African diplomats in Moscow. In a speech Africa was reminded of Russia’s contribution to the liberation of the continent and the African contribution to global peace.

Our country made an important contribution to the continent’s liberation.

A number of African countries received Soviet military aid during their struggle for independence. Soviet military advisers and specialists were assigned, in different periods, to Angola, Ethiopia, Egypt, Mozambique, and other countries.

It was the Soviet Union’s pressure that ushered in the Declaration on the Granting of Independence to Colonial Countries and Peoples, which proclaimed the need to put an end to colonialism and all forms of discrimination.

Based on bilateral economic and technical cooperation agreements, the Soviet Union assisted the emergence of 37 African economies.

May 25, formerly Liberation Day marks the founding of the Organisation of African Unity (OAU) now called the African Union (AU) at Addis Ababa, Ethiopia in 1963.