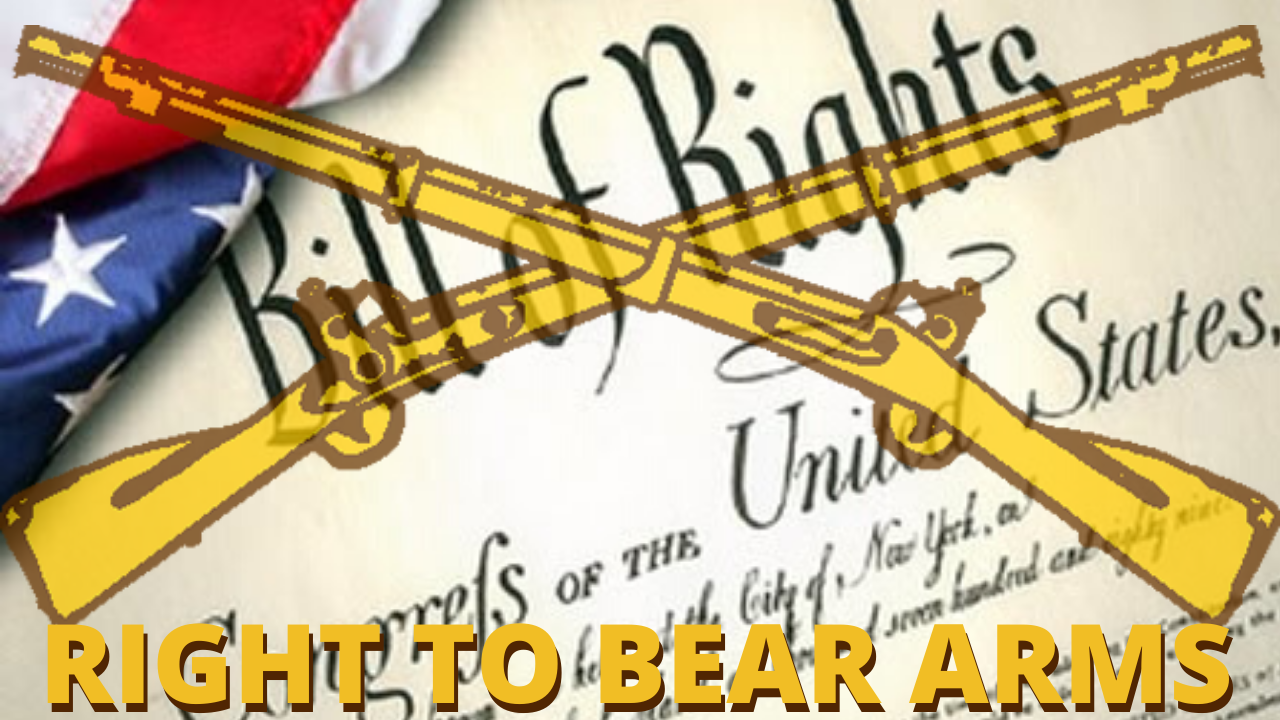 On May 24, 2022 an 18 year old Hispanic American called Salvador Ramos shot his grandmother, took her car, crashed it while wearing a tactical vest walked into Robb Elementary School Uvalde Texas with ammunition and a AR-15 semi -automatic rifle. Evaded the school police officer, barricaded himself in a classroom and opened fire. Killing at least 19 children and two adults.

He had earlier bought two AR-15 semi automatics and ammunition on his 18th birthday as a present for himself. No criminal or mental health issues according to the federal regulated gun-shop mandatory background check.

Claims that the gunman was an illegal immigrant living in the U.S and was on the run from Border Patrol was the first conspiracy to spread on social media and was likely to come from people who are either anti-immigrant or Republicans who are unhappy with President Joe Biden southern border policy. This happened in Texas so the writers assumed that theory but Ramos is a bona fide US citizen.

Another claim he was trans-gender went viral ahead of Pride Month in June and has been seen by commentators that it was meant to spread hate and fear on the LGBT community on Twitter, Reddit and other social media platforms. A reflection of America’s attitudes towards immigrants, the LGBT community and the ongoing cultural war between the Left and the Right.

“He was an illegal alien wanted for murder from El Salvador,” read one tweet liked and retweeted hundreds of times. “This is blood on Biden’s hands and should have never happened.”

Another post “BREAKING NEWS: THE IDENTITY OF THE SHOOTER HAS BEEN REVEALED,” claimed another user, saying the shooter was a “FEMBOY” with a channel on YouTube.

The Texas authorities are yet to reveal his sexual identity but that will never be known because Salvador was killed by a US Border Patrol tactical unit.

Republican Congressman Paul Gosar of Arizona tweeted unproven claims about Ramos in a tweet that also misspelled his name. “It’s a transsexual leftist illegal alien named Salvatore Ramos,” on the day of the tragedy, Tuesday night. The tweet has since been deleted.

On Thursday with reports emerging that the Uvalde Police did not intervene in time will only fuel the conspiracy that defunding the police and mass shootings is an attempt to delete the cherished 2nd amendment provision. The right to bear arms. Videos suggest that the police allowed the teenaged gunman an hour to kill. Between 11:30 a.m. (1630 GMT) when Ramos crashed his car and when Ramos died shortly after 1 p.m. (1800 GMT)

One video posted on YouTube showed officers restraining at least one adult. One woman can be heard saying, “Why let the children die? There’s shooting in there.”

“We got guys going in to get kids,” one officer is heard telling the crowd. “They’re working.”

Alex Jones of Info Wars was quick to blame MK Ultra mind control experiment. The “Deep State” in coalition with the liberals are using mind control techniques that triggers mass shooting, a process he calls “pre-programming.”

“I don’t want to say this was staged,” Jones said during his show. “But we have specifically said, with two years of our leading mass shootings, that with all the pre-programming, that mass shootings are coming, terrorists are going to attack and we have got to take the guns. Then I’m like, well I would predict a lot of mass shootings right before elections and like clockwork, it is happening. To me, it is just very opportunistic what is happening.”

“As a nation, we have to ask: When in God’s name are we going to stand up to the gun lobby? When in God’s name will we do what we all know in our gut needs to be done?” Biden asked in a televised address to Americans Tuesday night.

“Since then, there have been over 900 incidents of gunfire reported on school grounds. Marjorie Stoneman Douglas High School in Parkland, Florida. Santa Fe High School in Texas. Oxford High School in Michigan. The list goes on and on,” Biden said. “And the list grows when it includes mass shootings at places like movie theaters, houses of worship, and, as we saw just 10 days ago, at a grocery store in Buffalo, New York.”

“I am sick and tired of it. We have to act. And don’t tell me we can’t have an impact on this carnage,” Biden said.

Liberals blame the 2nd Amendment clause “The right to bear arms” written by white men in silk stockings wearing powdered wigs in 1789 and revered for their wisdom in crafting the US Constitution. The only solution many liberals say is deleting the 2nd Amendment.