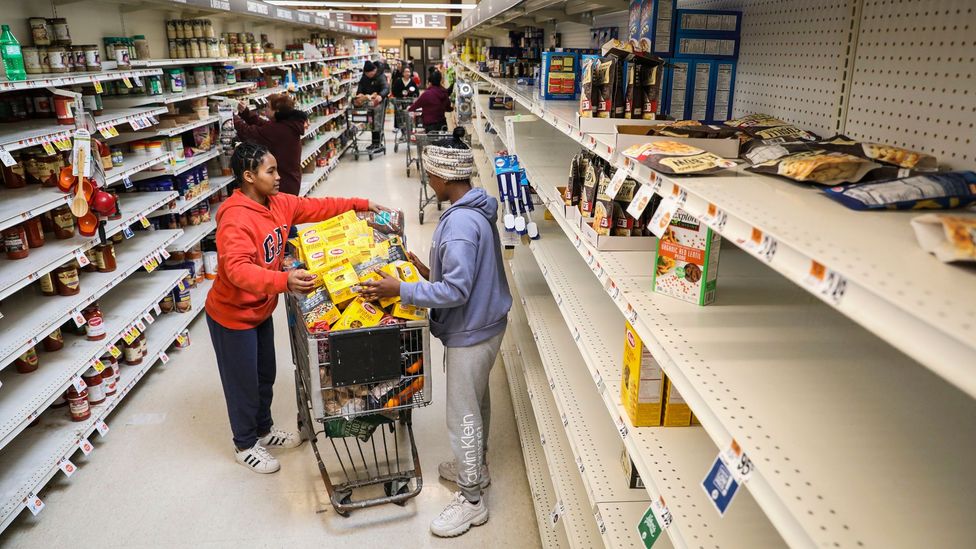 Russian Navy to escort foreign ships in the Black Sea

Italian Prime Minister Mario Draghi on Thursday discussed Russian President Vladimir Putin on ways to help ease the global food crisis, with the Kremlin saying at the end of the virtual tele-conference this could be done only if the West lifts sanctions.

In a Kremlin read out of the call Russia said it was ready to export grain and fertilisers. “Vladimir Putin emphasised that the Russian Federation is ready to make a significant contribution to overcoming the food crisis through the export of grain and fertilisers, provided that politically motivated restrictions from the West are lifted.” Ukraine immediately condemned it as “blackmail.” Ukrainian Foreign Minister Dmitri Kuleba says Ukraine needs to be armed with anti-ship missiles. “If we receive even more military support, we’ll be able to throw them back . . . defeat the Black Sea fleet and unblock the passage for vessels,” Kuleba said.

“Putin is trying to hold the world to ransom by weaponising the food crisis created by his war on Ukraine.” British Foreign Secretary Liz Truss said.

In a news conference held on Thursday evening, Draghi said he took the initiative of calling the Russian leader. “I felt it was my duty to take (this initiative) because of the gravity of the humanitarian crisis that may affect the world’s poorest,” he told reporters. He then said Putin told him that the sanctions were the cause of the food crisis.

Russian Navy blockade of Ukrainian ports has prevented shipments of grain, of which both countries are major exporters. Russia accuses Ukraine of mining the ports and preventing the ships from leaving. The crisis and the sanctions have led to astronomical prices of grains, cooking oils, fuel and fertiliser.

In a blow to Ukraine access to the sea, a Donetsk People Republic official said with the fall of Mariupol. The Sea of Azov belongs solely to Russia and the DPR. “The Sea of ​​Azov is forever lost to Ukraine. Ports in the Zaporozhye and Kherson regions will never again be Ukrainian. I am sure that after the reunification of our regions with Russia, the Sea of ​​Azov will again, as it was before, become exclusively an inland sea of ​​the Russian Federation.” Vladimir Rogov, a member of the main council of the military-civilian administration of Zaporozhye, told Russian state media.