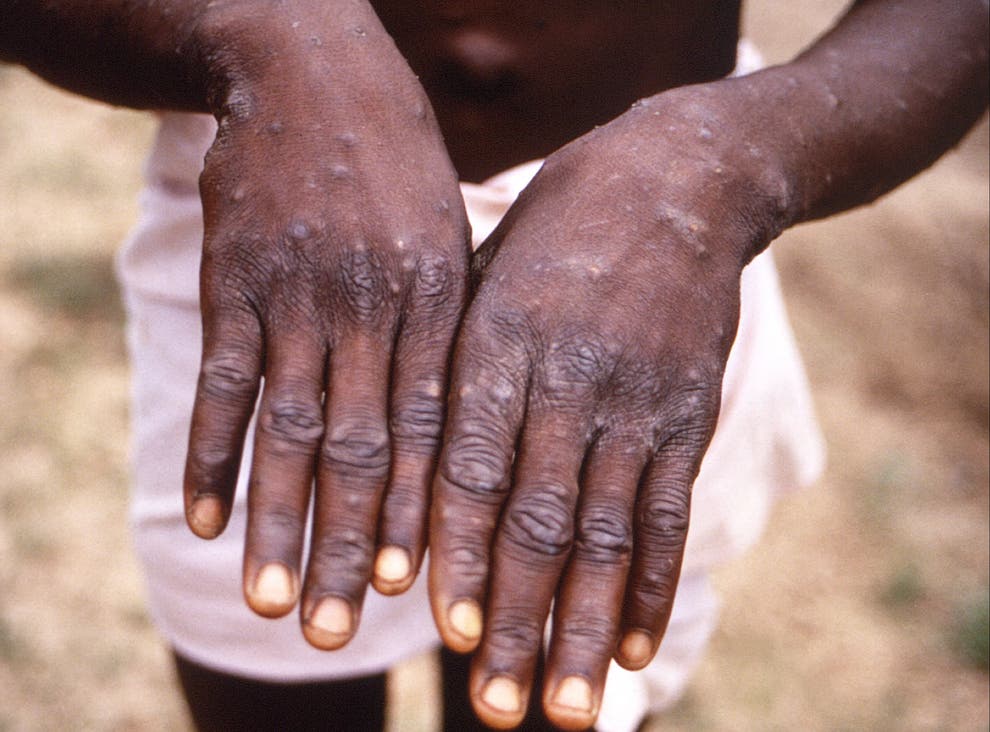 Russian Armed Forces Chief of Radiation,Chemical and Biological Protection Force General Igor Kirillov said on Friday, that the World Health Organisation (WHO) should investigate US funded biological laboratories in Nigeria.

“Against the background of numerous cases of US violations of biosafety requirements and facts of negligent storage of pathogenic biomaterials, we call on the leadership of the World Health Organization to investigate the activities of US-funded Nigerian laboratories in Abuja, Zaria, Lagos and inform the world community about its results,” Kirillov said.

A World Health Organisation report suggested that the current monkeypox strain came from Nigeria and warned that there are 300 confirmed cases of monkeypox infection globally Thursday.

“According to available information, there are at least four Washington-controlled bio laboratories operating in Nigeria,” the Russian general stressed. “Two in Abuja, one in Lagos and one in Zaria.”

The Russian Ministry of Defence also accused the US of stockpiling smallpox vaccines in a vaccine programme dating from the early 2000s. Smallpox vaccines are effective against monkeypox.

On Tuesday a Washington based think tank called the Nuclear Threat Initiative issued a statement denying involvement with the current monkeypox epidemic after reports on social media associated it with a monkeypox epidemic tabletop exercise in partnership with the Munich Security Conference in 2021. The table top exercise  portrayed a global pandemic involving an unusual strain of monkeypox virus that first emerged in the fictional country of Brinia and subsequently spread globally.