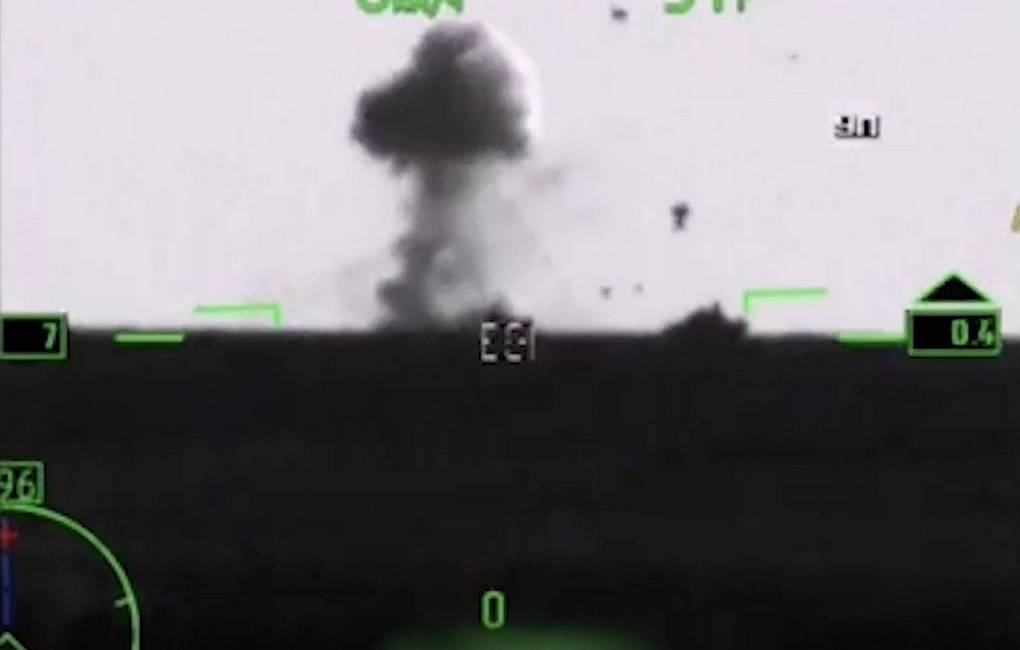 Russian Foreign Minister Sergei Lavrov in an interview with French TV TF1 on Sunday said the liberation of the Donbas remains the key objective of Moscow. Saying other Ukrainian territories can decide their future for themselves.

“The liberation of the Donetsk and Luhansk regions, recognised by the Russian Federation as independent states, is an unconditional priority,” Lavrov said, according to a statement released by Russia’s Foreign Ministry. A statement that shows western policy makers and media were not sticking to the truth saying Russia wanted to conquer the whole of Ukraine.

“I do not believe that they will be happy to return to the authority of a neo-Nazi regime that has proven it is Russophobic in essence. These people must decide for themselves.” He said referring to the territories still under Kiev’s control. He then reaffirmed Russia’s reason for the “special military operation” which is to demilitarise Ukraine after waves of NATO’s eastward expansion and cleanse it of what it sees as “Nazi”-inspired nationalism. Ukraine’s disrespect for, and military attacks on, its Russian-speaking citizens.

“Yes, people are being killed,” Lavrov said. “But the operation is taking so much time primarily because Russian soldiers taking part are under strict orders categorically to avoid attacks and strikes on civilian infrastructure.”

The demilitarisation and denazification operation now in its fourth month saw the Russian Aerospace Forces destroy a hugh Ukrainian ammunition and equipment depot where western arms were stored. “Long-range precision missiles of the Russian Aerospace Forces eliminated a large arms arsenal of the Ukrainian military on the warehouse premises of one of enterprises in Krivoi Rog in the Dnepropetrovsk Region,” the Russian Ministry of Defence spokesman said.

RuMOD also claimed to have shot down a Ukrainian Su-25 ground attack aircraft and intercepted a ballistic missile in the Dnepropetrovsk region.