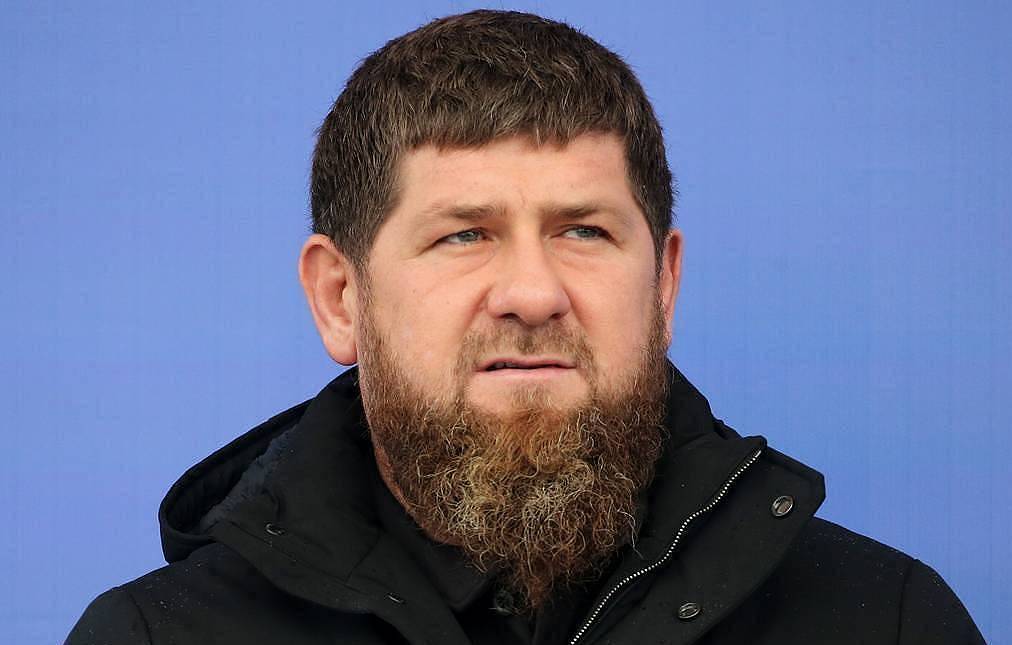 In a setback to the western and Ukrainian military efforts in the Donbass region, Razman Kadyrov the head of the Chechen Republic announced on Telegram, Saturday that Luhansk People’s Republic and Russian forces have seized control of the last Kiev stronghold in the region.

“Severodonetsk is under our complete control. The city has been liberated. The residents can rest easy. They are no longer in jeopardy from now on,” Kadyrov wrote on his Telegram channel. The Russian tactical plan had planned to capture the city in a week but he happened so fast according to him.

“The initial plan was to liberate Severodonetsk in a week, but today I made corrections and set the task of taking control of the town in three days. As a result, our soldiers have done it even more quickly – in three hours,” Kadyrov added.

The capture comes after the Russian Ministry of Defence (RuMOD) announced the capture of a key strategic railway junction. “As a result of joint action by People’s Militia of Donetsk People’s Republic and the Russian Armed Forces, Krasnyi Liman has been completely liberated from Ukrainian nationalists.” The RuMOD statement read.

With the tide turning against Kiev regime forces the calls for the United States to supply Multiple Launch Rocket Systems quickly has become strident. Ukrainian presidential adviser and peace talks negotiator Mykhailo Podolyak on Saturday called for MLRS, tweeted. “It is hard to fight when you are attacked from 70 km away and have nothing to fight back with. Ukraine can return Russia behind the Iron Curtain, but we need effective weapons for that”

US officials say a decision on wether to supply MLRS will be made this week and has elicited a response from the Russian ambassador to the US and the Russian Foreign Minister to warn that will be a”very dangerous escalation” with a potential to widen the conflict. “The US may give Kyiv HIMARS MLRS and M270 MLRS, which will be equipped with M31 GMLRS guided missiles. There is a risk that such equipment will be placed near Russia’s borders and Ukrainians will be able to strike at Russian cities. Such a situation is unacceptable and intolerable for us.” The Russian ambassador to the US Anatoly Antonov warned on Telegram.

Meanwhile, President Vladimir Putin in a telephone conversation with the French and German leaders told Emmanuel Macron and Olaf Scholz in the three way talk about Russia’s intentions to restore peace in the Donbass and willingness to negotiate with Kiev and warning about the dangers of dumping weapons into Ukraine.

Putin assured the two leaders that Russia was willing to help in easing the global food crisis. “Increasing supplies of Russian fertilizers and agricultural products will also help reduce tension on the global food market, which, of course, would require removing the relevant restrictions,” he added.